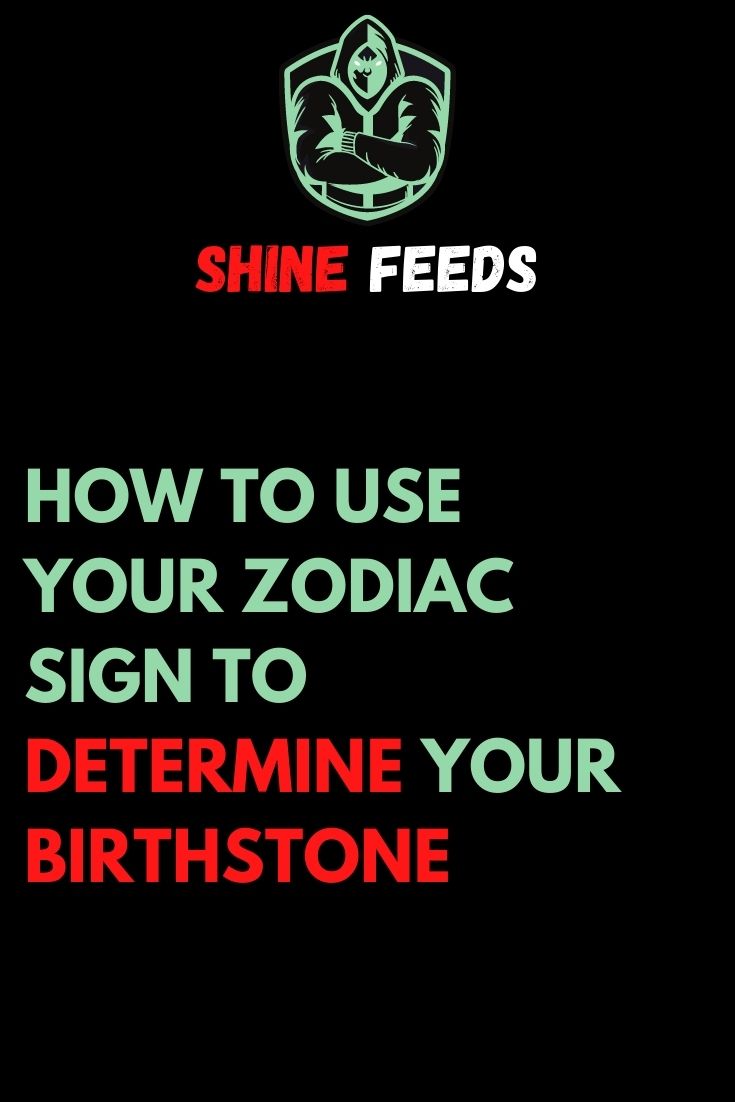 HOW TO USE YOUR ZODIAC SIGN TO DETERMINE YOUR BIRTHSTONE

Astrology is not a simple system, so don’t turn to it if you want a clear-cut answer about what stone to call your own. Instead, you should consult the stars if you want to explore your range of options. In the same way that you can research your planetary signs and determine which ones speak to you, so, too, can you find the right birthstone for your personality— and your style.

The most common astrological system for birthstones is similar to the birth month system that you’re already familiar with: Not only does it use the same 12 stones, but it also keeps them in order. The thing that sets it apart are the date ranges it uses, which are shifted to align with each Zodiac sign’s solar season, rather than the months of the year.

For example, January’s traditional birthstone is garnet. Under this system, garnet is the birthstone for Capricorn, whose solar season overlaps with the start of January. Skip ahead a few months, and you’ll see that October’s stone, opal, corresponds with Libra, whose solar season lasts from September 23 to October 22.

If you follow this system’s pattern, there’s a good chance your birthstone is the same as it’s always been. If you’re not satisfied with that answer, you’re in luck. Some signs have multiple stones associated with them, depending on the astrologers you follow.
Astrologer Annie writes that, in addition to garnet, Capricorn is connected to amber and onyx, while Pisces claims jade and coral.
Others believe you should select your birthstone based on your rising sign, not your sun sign. Then, those who study Vedic astrology believe each of the planets has a corresponding gemstone, so you should base your choice on your sign’s ruling planet.
Like we said, your options are wide and ranging — this route of astrological exploration is not for the indecisive. And this is nothing to say of the representative metals for each sign.
If you dig deep enough, you’ll end up with half a dozen gemstones to your name, so it’s really up to you to decide which one fits you best. Besides, there’s nothing wrong with having options the next time you go jewelry shopping.