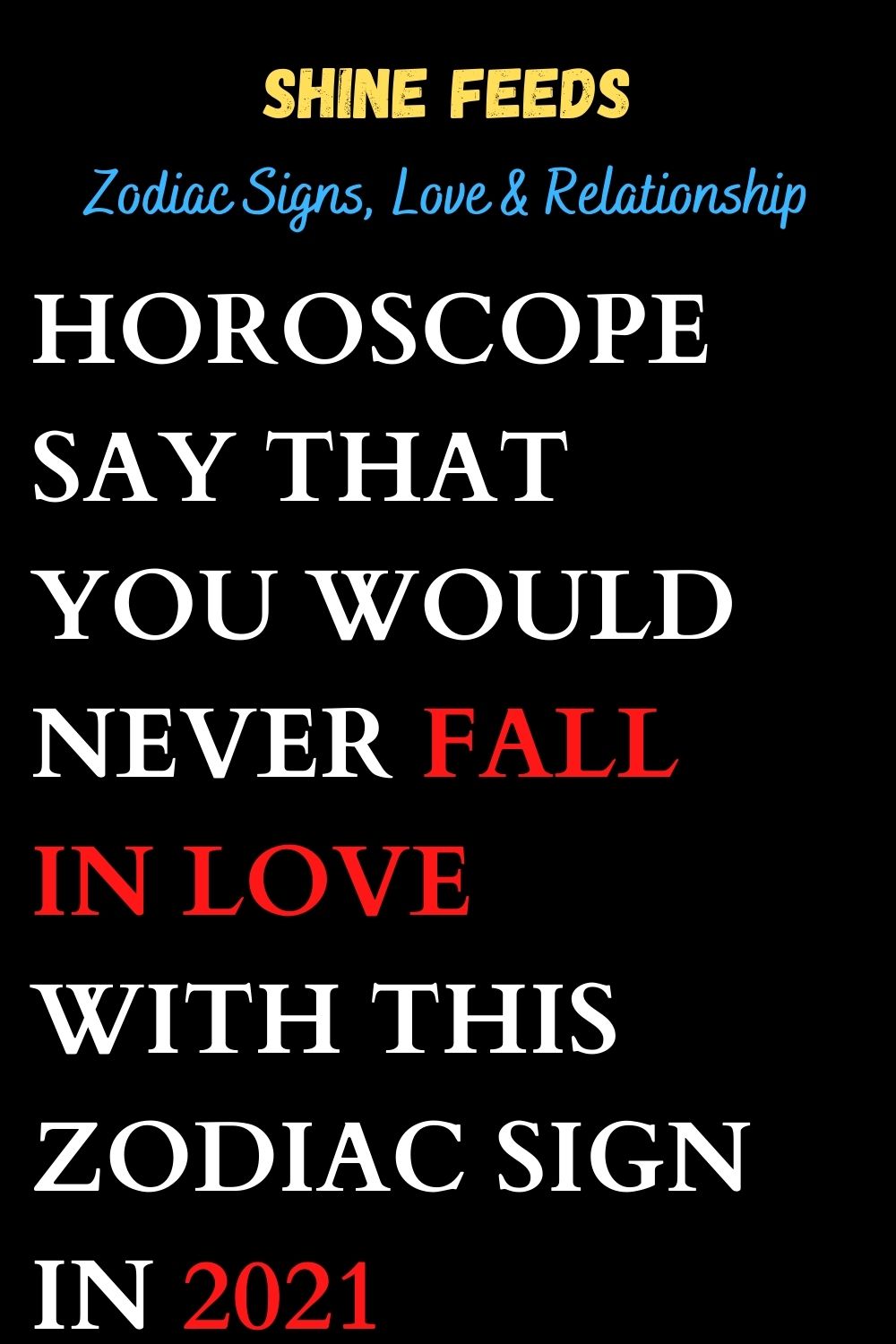 Throughout our lives, we have probably told ourselves things like, “I would never date a guy who doesn’t have a job,” or “I can’t picture myself being in love with someone who isn’t smarter than me.” And these are some totally valid standards or expectations to have when you’re contemplating your dating life. But they don’t necessarily always make sense.

Society often forces us to put our prospective partners through arbitrary tests and we subject them to pointless checklists that don’t always make much sense. When it comes to falling in love, it’s always important that we give the people we meet fair chances in trying to win us over. Sure, he might not have a job, but you never know what his future holds for him. He might not be as smart as you, but maybe he is the kindest and most sincere guy you will ever meet. Don’t judge a book by its cover, as they say.

But there are certainly a few exceptions to the rule. Remember that compatibility is a really big factor in determining the success or failure of a relationship. Sometimes, peoples’ personalities are just too incompatible. There will be differences that are just plainly irreconcilable. And these would make for a very toxic and testy relationship.

That’s why there are just certain Zodiac signs that you would find it really difficult to sustain a love with. It might seem like a good idea at first, but it’s not always going to turn out for the best. If you’re curious what Zodiac sign you would never really be able to fall in love with, then just read this article.

As an Aries, you are just not fit to fall in love with a Capricorn. They are more methodical in their approach to living whereas you are very impulsive and reactive. It would never work at all.

You’re never going to find the peace that you’re looking for if you’re in a relationship with a Sagittarius. They are too nomadic and they will want to keep on looking for a change of scenery.

As a Gemini, you just can’t seem to bring yourself to fall in love with a Capricorn. You are rarely ever going to be able to see eye to eye on things. And it isn’t going to be a case of “opposites attract” with the two of you either.

You won’t be happy in a relationship with the ever-independent Aquarius. You are just far too much of a clinger. And you would just end up hating each other for not being able to fulfill your personal needs in the relationship.

A Scorpio wouldn’t be able to give you what you need in a relationship. They would never be able to supply you with the kind of attention and admiration that you would typically want from a partner.

As a Virgo, you would find it troubling to be with a Pisces. They live too high up in the clouds while you always like to be keeping your feet on the ground. They are dreamers while you’re more of a doer.

Even though you truly value conversation, you always hate animosity and confrontation. And those are things that you are going to have to deal with constantly whenever you are with a Virgo. They will look to debate you at every turn.

You would never really be able to keep up with an Aries. Yes, the two of you are both very passionate creatures. However, you channel your passions into very different things. And the two of you would just never be able to get in sync.

A Taurus? Far too boring and predictable. You want to be with a wild card and a Taurus definitely doesn’t fit the bill.

A Gemini would just fail to give you the stability and predictability that you would need in a partner. As a Capricorn, you always want to make sure that you are with someone you can measure and rationalize.

A Cancer just isn’t going to be able to keep up with you and you’re going to end up frustrating the hell out of each other. As an Aquarius, you are a very intelligent creature and a Cancer is more emotional than anything else.

You aren’t going to be able to get things to work with a Virgo. As a Pisces, you have a tendency for always dreaming about everything that you could have in life. And that just doesn’t sit well with a Virgo who likes to keep things practical. Things to Remember While Loving a Pisces and if you are in a relationship with a Pisces.