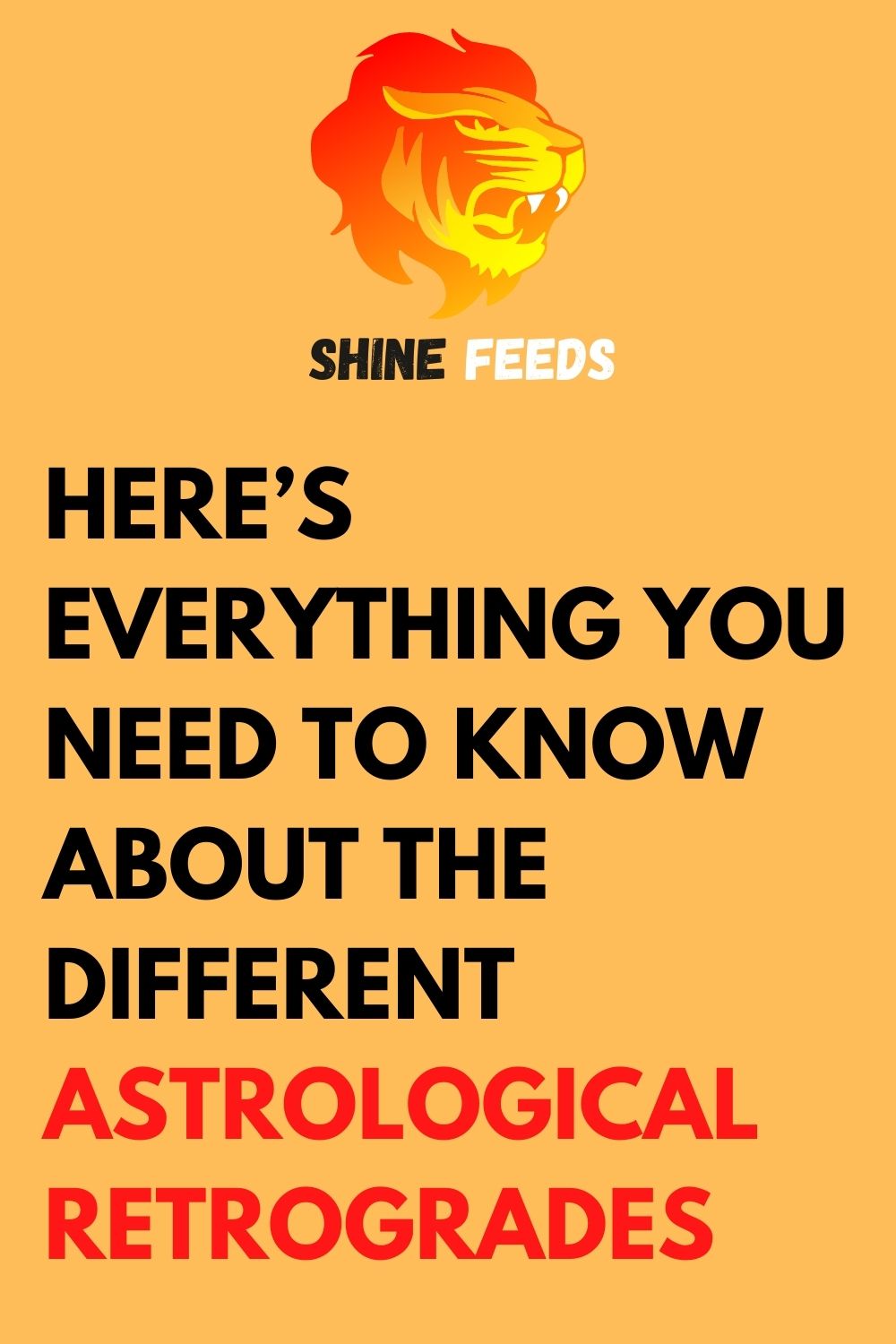 Astrology has been and always will be extremely popular regardless of whether or not an individual knows anything beyond their sun sign but a major hit in the last few years has been the massive hysteria regarding Mercury Retrograde. When Mercury is in Retrograde, issues relating to communication, thinking, traveling, and planning are highlighted, as Mercury rules over such aspects of human life. The propaganda surrounding Mercury Retrograde provides journalists a way to receive attention on their platforms, but the truth is that Mercury Retrograde is nothing to fear. Every planet retrograde marks a time when we must relax, reflect, and recover before making any decisions or major changes. It’s a time when we need to be more aware of whatever the planet rules over when it is in retrograde. Wait a second… There’s more than just Mercury Retrograde? Yes. In fact, every planet experiences a retrograde phase.

That means Venus, Mars, Jupiter, Saturn, Uranus, Neptune, and Pluto all experience retrograde. The term retrograde, in astrology, refers to a specific amount of time when a planet appears to be moving in a different direction than its normal course. The planet itself does not actually change its pattern or direction, though. It only looks this way; it’s an optical illusion. When a planet appears to be moving backward, we interpret this as the planet going inward or moving back through its experiences. For us, this can mean when a planet is in retrograde, it is time for us to slow down, back up, and spend time reflecting on our choices and our circumstances relating to what the retrograde planet represents. This can often lead to things from the past being brought into the present, causing us to face our estranged friends and ex-lovers, as well as our mistakes, achievements, memories, and life choices.

In Mercury’s case, we can experience issues in communication, thinking, planning, technology or social media, and travel because we are being called to stand still and relax. Another example being, in Venus, relationship issues can occur if you have been involving yourself with the wrong people and have been denying this, and so on. Though we are called to reflect, we must refrain from actually living in the past. This is where problems can arise when a retrograde is happening, especially if it is in Mercury because we will feel the need to communicate with people from our past. For example, technology can malfunction as a warning to you to refrain from doing or saying something you may regret or you may receive a message from an estranged friend, ex, or family member. This will be a test for you and if you fall for their cries, you will fall back into the same karmic pattern that individual presented you with in the first place. Mercury is likely the most emphasized retrograde planet because it experiences retrograde the most throughout the year. Mercury enters retrograde three times a year for three weeks at a time whereas the other planets only experience retrograde once a year with varying time periods that they stay in retrograde. Pluto naturally experiences retrograde for over a year with its most recent retrograde phase beginning December 31st of 2017 and going directly in mid-January of 2019.

So, what can be said about the other planet retrogrades? When Venus is in retrograde, we are called to reflect on our values, our relationships with ourselves and with others, and our possessions. When Mars is in retrograde, the focus turns towards our aggression, anger, passion, energy, and drive. When Jupiter enters retrograde, matters of philosophy, karma, spirituality, social issues, and political issues come into play. Saturn retrograde causes us to reflect on our personal karma, as well as where we need discipline and control. Uranus retrograde marks a time where we are awakened within an attempt to embrace our individuality and any abrupt changes that occur. Neptune retrograde is a hazy period of time where dreams hold more meaning than reality. It’s a time when creativity, spirituality, sacrifices, and healing are major factors. Finally, when Pluto is in retrograde, we are called to reflect on what parts of us need to be brought to light to be dealt with and destroyed so that we can heal and be reborn. Every planet offers us an opportunity to replenish ourselves and none of the planet retrogrades should be feared or looked down upon in any way. By fearing and denying the lessons each planet brings, you are only denying the changes you need to move forward; which is what the planets will do when they leave their retrograde phase.