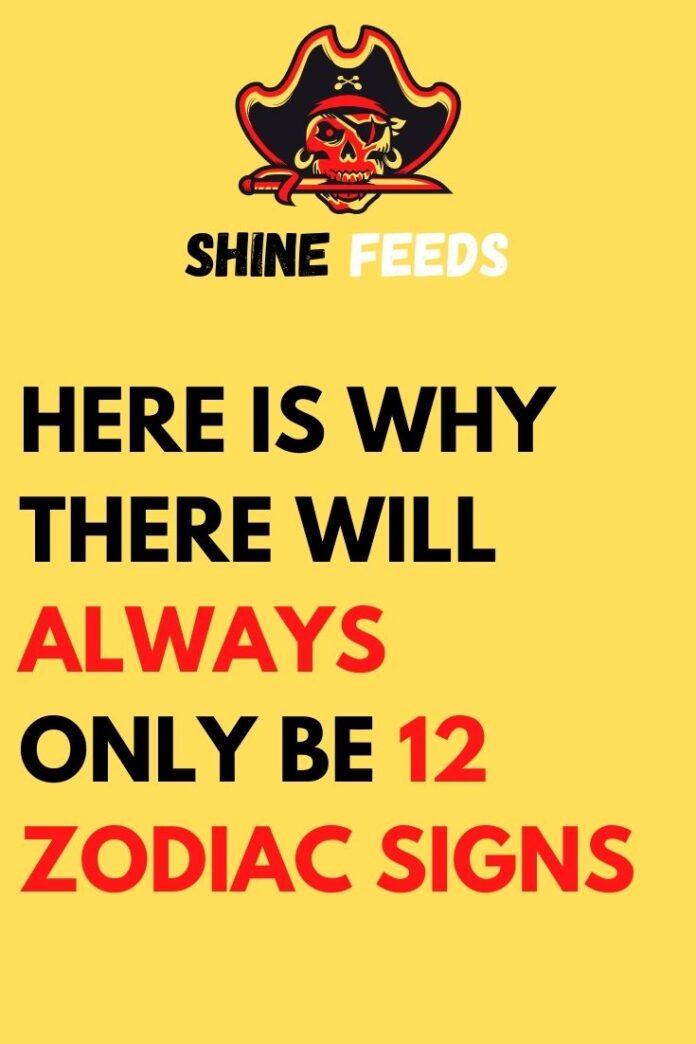 Over the last few years, the astrological community is panic-stricken over what could perhaps be an identity crisis. NASA announced that Ophichuous, an ancient constellation, lies within the ecliptic of the zodiac. So instead of the traditional 12 zodiac signs, it’s said there are 13.

There is good and bad news— the claim is both true and false. Here’s everything you need to know that will reassure you that your zodiac identity is not at stake.

NASA is correct about there being a 13th constellation in the zodiac.

In the picture, you can see Ophiuchus crossing into the ecliptic. This may cause confusion for the astrological community because the constellation does lie on the sun’s path yet is not part of the zodiac wheel.

NASA is home to literally rocket scientists who are far smarter than most of us in multiple aspects…. I get it. When NASA announces there is a 13th zodiac, it’s easy to fall into the pit of hopelessness and confusion on everything you had known about your zodiac identity.

NASA’s newly assigned zodiac signs are based on astronomical changes— an effect called precession. According to astronomers, the zodiac wheel astrology uses to measure the relationship between time, space, and our world has changed over the years and is outdated.

However, both astronomy and astrology use the zodiac as a tool to determining patterns and celestial movements in the heavens. Thus, astronomy really can’t be used to disprove astrology when both operate within their own frameworks.

In terms of astrology, there will always be 12 zodiac signs.

The sky has served as a universal map to our existence since the dawning of time. Our ancestors used the traditional 12 zodiac constellations in the ecliptic to represent twelve personality archetypes which were based on consistent patterns of behavior seen when the sun was in a particular sign.

So if Ophiuchus lies within the ecliptic and is part of the sun’s path, then why isn’t it part of the “traditional twelve” zodiac? Let’s take a look:

1. Astrological signs are not based on where constellations are located.

Astronomers attempt to discredit astrology because of Earth’s equatorial bulge which has essentially changed the stars’ positions in the night sky. The zodiac is an imaginary path the sun “travels” where our ancestors identified a pattern among the traditional twelve zodiac constellations.

Astrology is primarily based on how the human eye views celestial activity from Earth. When the sun is “in” a certain zodiac constellation, all this means is that the sun appears behind the general vicinity of a particular sign. From Earth, it looks like it is inside.

When our ancestors designed astrology, they used the constellations as markers. Each sign’s constellation is of different sizes. The sun technically doesn’t spend the same amount of time in each sign, either.

2. Astrology is actually based on sacred geometry and Earth’s seasons.

Even if Ophiuchus lies within the sun’s path, the ultimate matter of it all is that the constellation was intentionally left out of the zodiac wheel. Why? Ancient astrologers built astrology on sacred geometry.

They divided the sky in four equal sections based on the equinoxes and solstices. A circle measures 360 degrees, so with 4 seasons that gives us 12 sections. Thus, each season lasts almost 3 months. When using this wheel to map our solar system, each of the 12 sections measured 30 degrees in the sky. Therefore, assigned birth months to certain signs are due to a given space in the sky rather than where the constellation is itself.

Even if precession reveals that Earth’s movement places the zodiacs in different positions than thousands of years ago, ancient civilizations were well aware of this.

One thing astrologers and most astronomers see eye-to-eye on is that cosmic energy flow is essentially in sync with our physical existence here on Earth. Our ancestors developed astrology as a means of interpreting how the celestial events and bodies in space affect our behaviors, personalities, and events in our lives.

Our existence is composed of time, space, and matter— a continuum which energy travels. Astrology suggests when we are born (time) and where a certain celestial object (matter) is and where we are born (space) affects us here on Earth (matter). If our bodies are 75% water and the moon affects our ocean tides, then surely it can affect our bodies and personalities.

In addition, the traditional twelve zodiacs are also built on imaginary axises which represent a certain energy flow between signs. The complementary opposite duos are: Taurus/Scorpio, Leo/Aquarius, Sagittarius/Gemini, Libra/Aries, Cancer/Capricorn, and Virgo/Pisces. It is this same axis we experience eclipse cycles.

For example, Virgo and Pisces are located straight across from each other. Ophiuchus does not have an opposite axis to share with another sign. Thus, a thirteenth sign would complicate the well-calculated system astrology has in place.

4. Even if Ophiuchus is in the sun’s path, ancient astrologers basically accounted for its existence when determining astrological traits.

On the zodiac wheel, there is some form of progression with traits. Any two zodiacs next to each other, for example, will share some traits despite them being fundamentally different. In addition, what part of your zodiac’s season you’re born in is also an indicator of what side of a sign you will be. For example, a July Leo is more sensitive and upbeat (closer to Cancer) while the August Leo is more logical and outspoken (closer to Virgo).

Ophiuchus is literally a cusp-personality of Scorpio and Sagittarius. Even if astrologers decided to make Ophiuchus a thing, it would essentially have the same personality traits as a Sag or Scorpio born closer to a cusp. So Ophiuchus or late Scorpio/early Sag, your personality would be very similar.

Thus, our ancestors accounted for that section of the sky and even went on to be more specific about personalities born during that time aside from using Ophiuchus.

How zodiacs are conceptualized and calculated are much different than how astronomers observe space. Astronomy is a natural science which uses the scientific method for its findings. Astrology encompasses areas of psychology, philosophy, sociology, culture, metaphysics, and even anatomy. (Yes, medical astrology is a thing.)

Just because Ophiuchus exists or is within the ecliptic doesn’t make it the 13th zodiac sign. The astrological zodiac is very systematic, and our genius ancestors foresaw the changing movements of our planet long before people like NASA started discrediting their ancient findings.