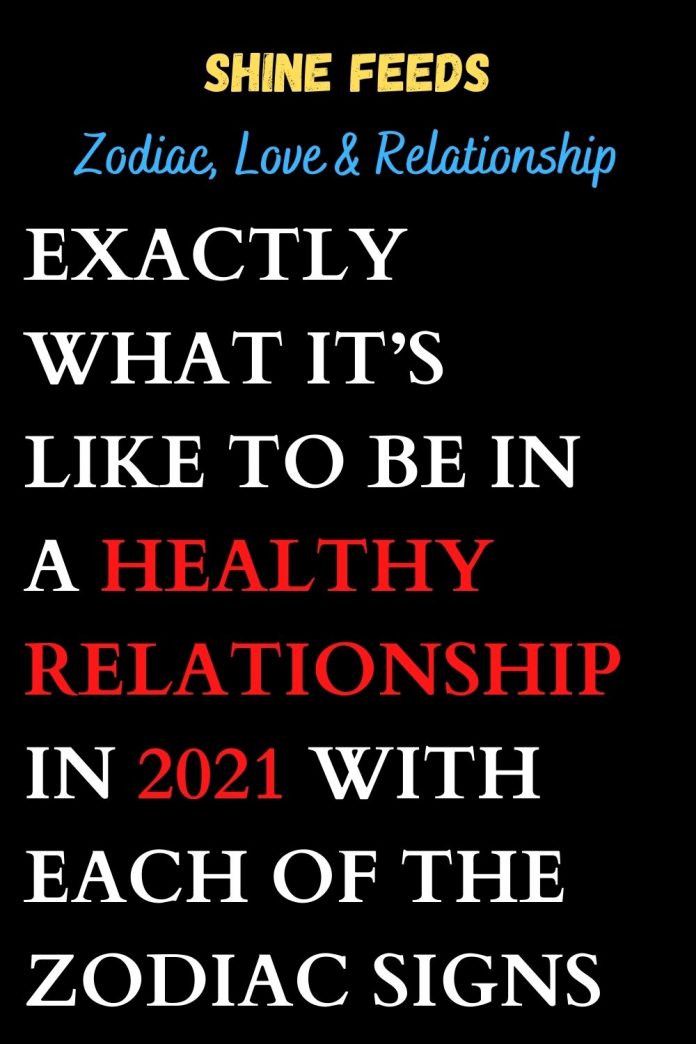 An Aries likes receiving all the attention but also playing hard to get. They love a challenge and the thrill of the chase. But don’t run too far, because an Aries will never chase someone more than they feel is needed. They’re good on her own. An Aries needs to remain independent but wants you to be there to cheer them on. They being complimented, but hate over-the-top gestures because they find it cheesy and tacky. They know exactly what they want, so don’t try and convince them otherwise! An Aries wants a lover who is confident and able to stand up to them. Someone who will be their biggest fan and worst critic all in one. Aries wants someone they can grow with together and separately, and meet somewhere in the middle. They are looking for her equal.

The Taurus is a loyal, loving, compassionate creature. They will remain faithful to you as long as you do so in return. Taurus is all about trust, so once you break that trust they likely will never trust you again. They crave a stable, high-functioning relationship and need a healthy communication barrier with their lover. A Taurus wants to know exactly how their partner is feeling at all times. Talking things out is a top priority for a Taurus. They crave endless passion in relationships. They are extremely touchy and hands-on, and a huge fan of PDA so they need their lover to be as well. They love random kisses and hand holding in public. A Taurus wants people to know that they are all yours, and vice versa. They’re affectionate, passionate, and tender.

The Gemini is a confusing breed to understand. They can be hot and cold, off and on. They are downright complicated most of the time. That is because a Gemini is usually unsure of their own feelings. They have a difficult time coming to terms with said feelings, so you must bear with them in order to win their heart over. Be patient with a Gemini. They can be an incredible, passionate lover once you break through their tough exterior and get inside their warm, fragile heart. A Gemini needs to feel loved and protected in a relationship, and they will always return the favor. They are highly unpredictable, spontaneous, and sometimes hot-tempered. But they are worth all the confusion in the end.

The Cancer is very protective and loving in a romance. They want to nurture you in every way possible and expect the same sort of affection in return. Cancer is highly emotional, rather sensitive, and looking for a deep, long-lasting bond. They are very trusting, but once you break that trust, it is very hard to gain it back. They aren’t hesitant to shut you out once you break that trust. But, if they do trust you, they will share their inmost dreams, secrets, fears, and hopes with you. A Cancer wants a love that is passionate and all-encompassing. They aren’t looking for a hookup or one night stand to fill their time. They are completely content on their own.

The Leo can get bored quite easily. They want adventure. Leo craves spontaneity and their mind is filled with exciting new ideas and plans. They are an energetic and natural born leader. They stand out in a group and are someone you likely will never forget. A Leo needs a lover to keep things spicy and interesting, and someone to go along with their crazy, neurotic ideas. They’re a thrill seeker, and a huge heartthrob deep down. They have a soft, gentle heart that they like to hide from the rest of the world. Once you get past the hard shell, you’ll see how soft they really can be. Leo is a lover and a fighter all in one. A truly rare species to have in your presence. They need someone who will give them the space and time they need to be alone without suffocating them. A Leo is independent, so keeping that independence is very important to them. They want you to be a big part of their life, but not their entire life.

The Virgo is a firecracker, always coming up with a sarcastic remark. They are witty and much smarter than they appear to be. They use sarcasm to hide their insecurities, so don’t take it offensively. A Virgo uses humor as a means of flirting, and they are quite the flirt! They like feeling like you’re putting in effort for them. They want someone who will fight for them every single day and never give up when things get tough. A Virgo can be a hard one to read because they never let their emotions fully be seen. They want you to prove to them that you’re all in before they give you the satisfaction of seeing the inner workings of their mind. They are smart, so don’t double cross them. A Virgo has eyes in the back of their head.

The Libras have a difficult time managing their emotions. They can be highly emotional, but don’t always know how to express those emotions in a healthy manner. Libra tends to shut out certain emotions and feelings, and doesn’t let the world see when they’re hurting. Give them space to roam as they wish and they will be drawn to you. They want someone who understands or at least tries to. They like to talk. A good conversation is sexy for a Libra. They want to be able to discuss deeper sides of life with you. A Libra doesn’t like casual flings because they are meaningless to them. They want depth, passion, and substance. Give them all of those, and they will give you their heart indefinitely.

The Scorpio is very reserved. They keep most of their personal life a big secret from the rest of the world, and it’s hard to get to know them more than what meets the eye. They are very aggressive and assertive, though, always knowing exactly how to get whatever it is they want when they want it. If a Scorpio shares a secret with you, that means they genuinely trust you. So don’t break that trust, or they will have no problem cutting you off immediately. They rarely share those sides with anyone, so if you’re lucky enough to get to know that side of them, know how lucky you are. They will give you all of their heart, mind, body, and soul. They want to be owned, in the least possessive way possible. They want someone who craves their touch and they need to be extremely sexually attracted to their partner. For a Scorpio, sex is an art.

The Sagittarius thrives off of freedom. They crave it. Their freedom is most important to them, so don’t ever try to take that away from them. They won’t put up with anyone who tries to control or own them. And that’s because they are very independent and can stand boldly on their own two feet. They’ve likely been through a lot and have learned how to properly take care of themselves. So, they want someone who recognizes that independence and applauds them for it. As long as you grant a Sagittarius with all the freedom and space they desire, they will be a loyal and incredible lover. They’ve got a no-bullshit attitude and can easily read when someone is messing with them. They won’t put up with any nonsense because they don’t have time to play games. Be real with a Sagittarius and they will do the same.

The Capricorn is one of the most difficult signs to open up to. That is because they keep themselves locked up until they know things are going somewhere. They want to know the feelings are real. They want to know that they’re genuinely interested in them before they let you in their heart, and even then, they’ll keep certain parts of their soul locked away. A Capricorn isn’t one to make the first move and is shy when it comes to first dates. They want someone to take charge and make the first move. They will be quiet and reserved until they feel comfortable enough around you. Then, they will eventually show off their goofy, corky self. And you will have fun unraveling the layers of their soul piece by piece. A Capricorn is a difficult one to get to know on a deeper level, but they are worth the fight. Be patient, and you will see why that is.

The Aquarius is a wild card. They are truly a rare breed. They’ll keep you on your toes at all times, always wondering what they’ll do next. They are spontaneous and eccentric. They want a lover who will fill their heart with adventure. An Aquarius looks at life as being one big, exciting adventure, and wants their partner to come along for the ride. An Aquarius can have a difficult time settling down with one person, but once they find the right fit, they will remain faithful until the day they die. They want someone who is just as restless as they are, but also someone who can help keep them grounded. They struggle with remaining in one place, so let them wander wherever their heart desires. They were never meant to stay in one spot, they were meant to roam.

The Pisces is selfless, caring, nurturing, and loving. They love to take care of others and expect you to take care of them in return. Once you get to know them on a deeper level, you will then see how selfless a Pisces truly is. They demand respect and won’t settle for anything less than that. They want to feel like their lover is respectful of their wishes and will always respect back as well. A Pisces is as inspirational as they come, always looking at the brighter side of things. They are happy, positive, and jubilant. They have a lust for life, and they are not to be toyed with. They want their partner to only have eyes for them and they won’t put up with any wandering eyes. They want to feel like they’re the only one in the world for you. Pisces want respect, and they will get just that.