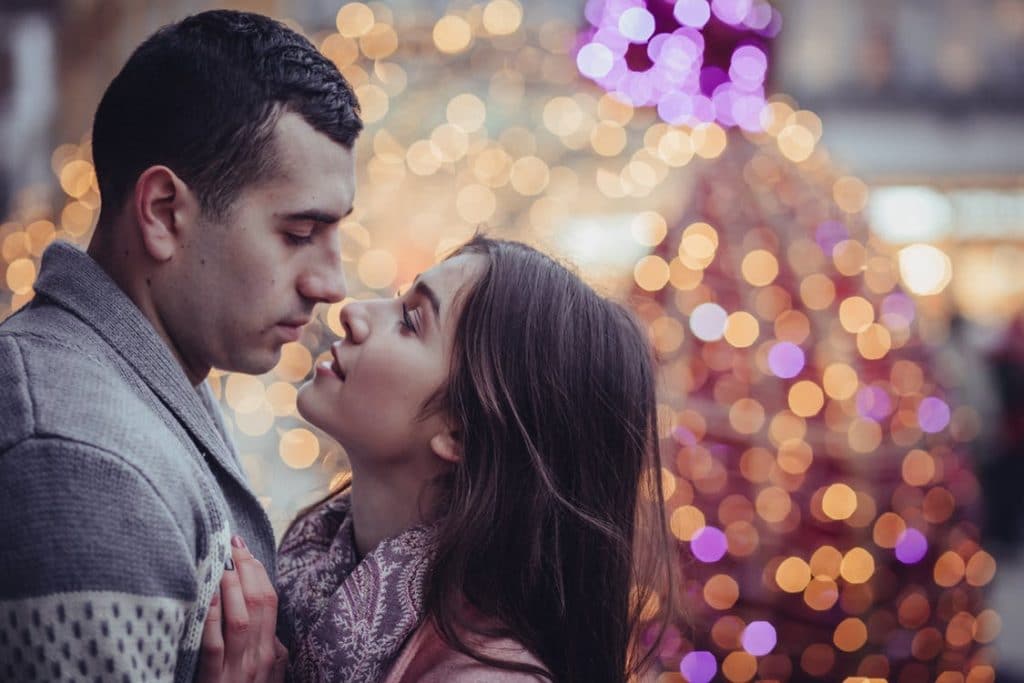 Being a dream man is not that easy, because the women’s bar is astonishingly high. What makes a dream man for women? And how can the dream image of a perfect man be turned into reality?

In the course of a study by CORA Verlag, over 1000 women between 14 and 69 years in Germany were interviewed on the subject of “dream prince”. The result: he should look tall, muscular and dark-haired. Despite emancipation, the classic values ​​are still very popular. According to the study, inner values ​​such as loyalty, reliability, intelligence, family spirit and humor should not be missing.

While today’s dream man is a sporty, southern type for women , loyalty and down-to-earthness are the basis for any partnership. Macho types who can knock nothing but big sayings are, according to the study participants, the opposite of the dream man.

The level of the career ladder is also not important for today’s woman. Whether baker, farmer or businessman – the main thing is enough to make a living and possibly support a family. For most respondents, money is not everything. Today’s woman doesn’t want to have to endure. Nevertheless, exceptions can also be found here, because a third of the respondents prefer a man with the necessary small change to allow himself a little luxury.

Common activities such as travel, art, music, culture and adventure are also very popular. Armchair butts and couch potatoes à la Homer Simpson can only score on margin. In reality, however, there is a clear divergence between claim and reality, which can also be seen from the constantly growing number of single women in Germany.

But does the woman want to be on the lookout for Mr. Right forever? Even if today’s emancipated woman doesn’t need a breadwinner and protector, isn’t it better to live together? What speaks against turning a blind eye? Fortunately, not all women have the same ideas and desires, even though studies may say the opposite. Everyone has corners and edges and isn’t it better to have a square something as a dream man than a round nothing ?!