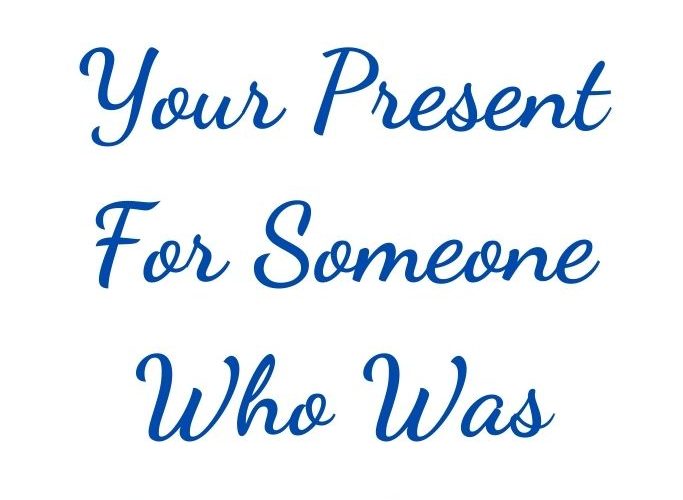 You’ve been through hell–there is no doubt about that.

You’ve been disappointed, heartbroken, and betrayed by someone you least expected it from.

The man you loved more than yourself walked away from you when you expected it the least.

While you were planning your future together, thinking he was doing the same, he left you.

Just like that, he abandoned you when you needed him the most.

He crushed all of your dreams and shattered your entire personality into a million pieces.

He left wounds all over your heart and soul. He left traces on your entire being that you believe can never be erased.

However, despite all the pain he’s caused you, deep down you still hope that he’ll come back. Of course, you won’t admit this to anyone.

In fact, you can barely admit it to yourself. You know that it’s completely pointless and in vain but you just can’t help it.

Even though common-sense keeps telling you that you’re nothing but a fool, your heart can’t stop waiting for a miracle – a miracle that will probably never happen.

The truth is that you still live in the past. Your traumas haunt you and your emotional baggage weighs you down.

You keep holding on to potential. You think about all the plans you had and wonder where things went wrong.

As much as you try, you can’t seem to move on. You can’t force yourself to continue your life and finally get over this man.

It’s like your heart refuses to heal. Like it can’t recover and glue itself back together, no matter how hard you try.

Even when you meet someone new, you compare them to your ex. You can’t give anyone else a chance simply because they are not him.

Basically, your life is passing by you. Months and years go by while you patiently and peacefully sit there doing nothing.

So how much more time do you plan on wasting?

Do you think that you will live forever and that you can afford to spend more time on someone who probably doesn’t even remember your name?

I can promise you one thing: one of these days, you’ll see what you’ve done with your life.

To be exact, you’ll see that you’ve done literally NOTHING.

You’ll realize that you’ve been nowhere while this man is long gone and doesn’t give you a second thought.

In fact, you’re destroying your present because of a past that has no future.

I hate to break your bubble but this man isn’t coming back.

After all, if he planned on getting back together with you, he wouldn’t have left you in the first place.

Your past is behind you and it won’t repeat itself.

You can’t change anything that has happened, so what’s the point of replaying it over and over in your head?

As much as you don’t want to hear this, the harsh truth is that you won’t get the closure you’re waiting for.

This man won’t repent his sins, nor will he give you the apology you want so badly.

You might not see it now but your pain has become your comfort zone.

You’ve gotten used to it and you dwell on all the what ifs and could have beens.

That’s why I’m begging you to finally leave the past behind you–where it belongs.

I know it takes a lot of courage but please be brave enough to take a leap into your future, despite it being unknown.

I assure you–you’re strong enough to do it.

Instead of hoping that your ex will come back into your life, transfer your energy into hoping that someone new will cross your path.

Have faith that the love of your life is yet to come. That you’ll find the right man and he’ll erase every scar your ex left on you.

Most importantly: have faith that your happy future will be way better than your painful past.