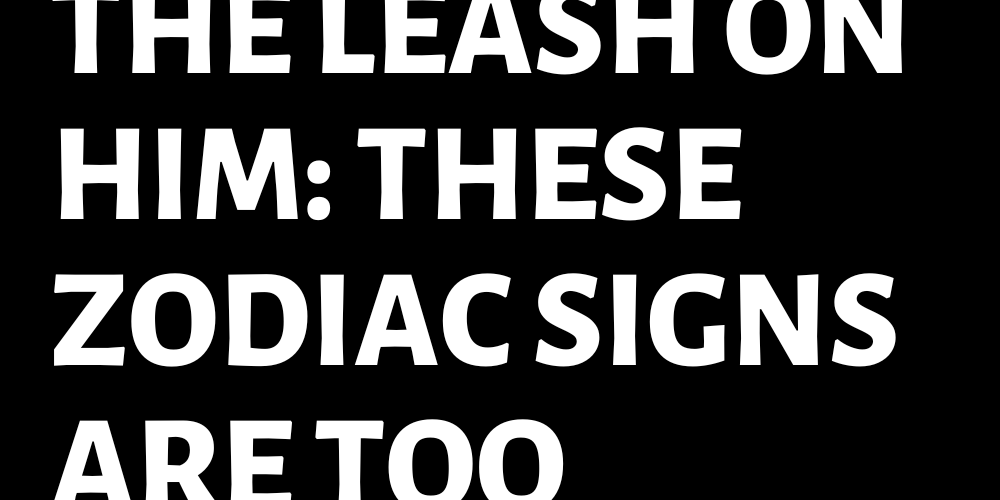 DON’T PUT THE LEASH ON HIM: THESE ZODIAC SIGNS ARE TOO INDEPENDENT

Do you happen to know any of the zodiac signs that are too independent? Dealing with them is no joke: that’s who we’re talking about!

One thing is certain: being independent is a great thing .

Whether it’s a relationship, a transition to work, any starting point in life, knowing how to get by on your own is really a great advantage.
It prevents you from being in a position to ask (and ask again ) for help and puts you in control of the situation .
Not bad, is it?

Being too independent (like the too independent zodiac signs that we will discuss below) can be a problem, however. By dint of never asking, you end up putting up a wall that prevents you from truly communicating with others. Do it all by yourself but  it can take years and years to learn how to do everything  right! In short, what do you say: would you like to find out who, among the zodiac signs , is really too independent ?

We put those born under the sign of Leo in the ranking of the zodiac signs that are too independent for one reason and one reason only.
Leos really like to feel independent and, therefore, they try to be independent on every occasion.

Let’s say they try simply because Leos are able to never ask for help and also to build beautiful walls that distance them from others.
Too bad, however, that they often find themselves in difficulty and are too proud to go back. Dear Leos , we tell you: asking a question does not change the perception that others have of you!

Even those born under the sign of Virgo are people who are absolutely able to orient themselves and do everything without the need for others.
Often, though, the reason they don’t ask for help is that Virgo needs to prove (both to herself and to others) that she doesn’t need others.

Dear Virgo , it is not certain that you have to make a declaration of intent with any situation that comes your way!
Even though we know you like everything to be done a certain way, taking charge of every single aspect of your life could blow you away . Evaluate for yourself if it’s really worth it!

Are you surprised to find those born under the sign of Sagittarius in today’s horoscope ranking?
Well, we see that Sagittarius have managed, once again, to escape your judgment and your control: an example of their complete independence!

Sagittarians , in fact, are people who really never ask anyone for help.
Even though they have lots of friends and know lots of people as well as being able to befriend virtually anyone, Sagittarians never ask for  help so much that no one knows what their problems or concerns are.
Other than too independent zodiac signs : Sagittarius occupy a really important place even in the ranking of the most mysterious zodiac signs of all . And with full knowledge of the facts!

It shouldn’t be a novelty that those born under the sign of Aquarius are in today’s horoscope ranking.
Aquarians , in fact , are people who don’t really rely on anyone and who know that if they want something done they absolutely have to do it themselves.

Their independence, in addition to being at its most productive, is truly exaggerated.
An Aquarius also becomes impatient when others do not know what to do and how to do it and, for this reason, Aquarians often end up caged up in dead ends and find themselves in ” uncomfortable ” situations . Perhaps those born under this sign should try our mental prison test : who knows, they may not find out more about them!

Dear Capricorn , obviously you expected to make an appearance in the ranking of the zodiac signs too independent .
You might not have expected to be in first place, that’s for sure!

Capricorns are people who do not mind refusing the help of others as well as, of course, avoiding any kind of contact, even emotional.
For Capricorns , in fact, it is very important to be able to be independent and they always end up being too much.
They  do everything themselves and never want to ask for help; they prefer to live badly, even for years, rather than asking a question or expressing a need.
Dear Capricorn , we can also tell you that you are absolutely very good at wanting to try and do everything by yourself but with a helping hand that helps you we assure you that practically nothing changes! 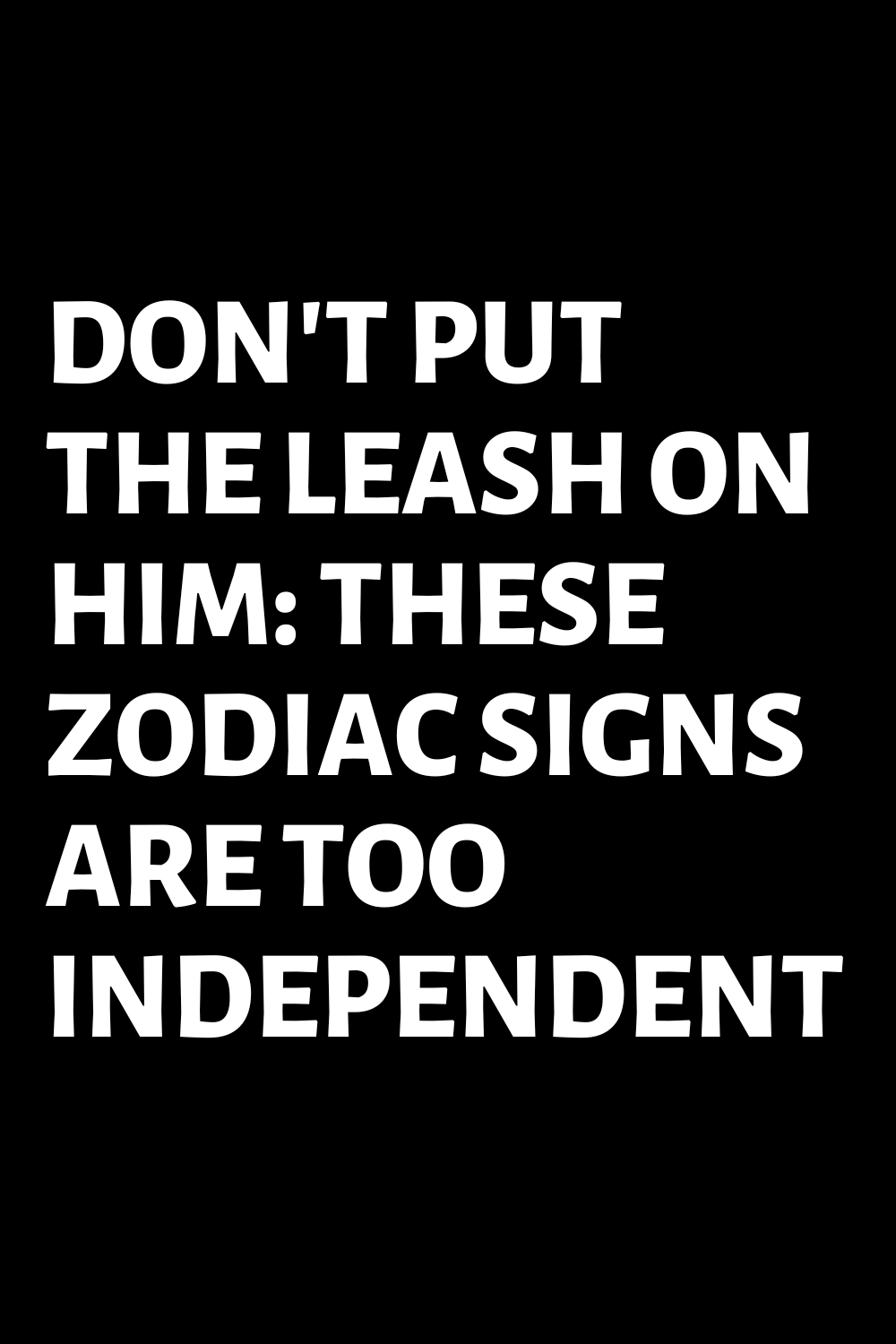