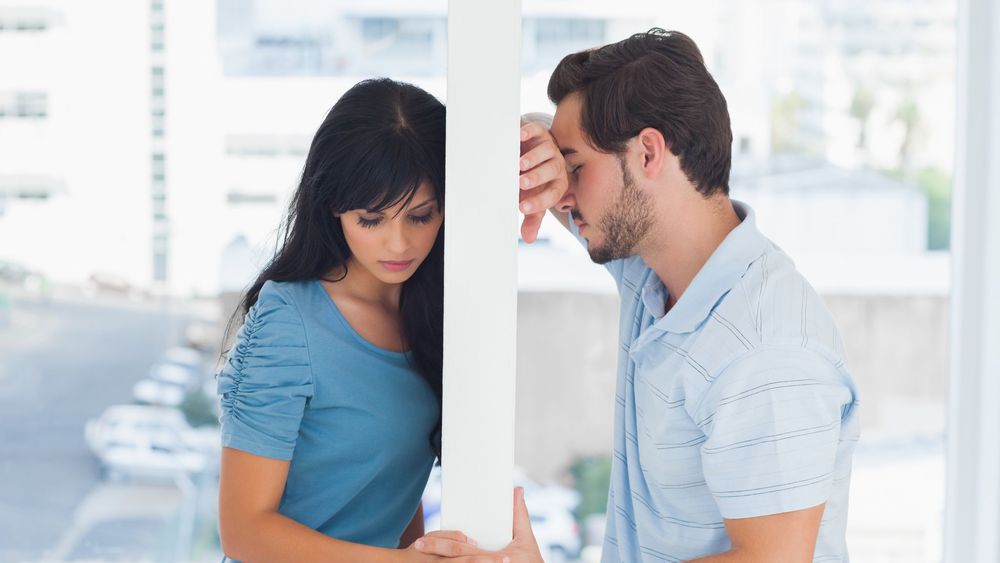 Fortunately, this phrase does not apply to every relationship, but often enough, in partnerships, there are various reasons why at least one of the two parties decides: I have to break up, but how do I do that?

So that the end does not end in terror, a few simple principles should be followed when breaking up the relationship. We give tips for a respectful conclusion.

The reasons why a relationship breaks down are different. No matter whether you have lived apart, infidelity was involved or pragmatic reasons – such as large spatial distances due to a job and the associated change of location – are the reason for the dissolution of the partnership, a separation is usually for at least one Partner painful.

Since the separation is not from anyone, but from someone with whom you have spent a certain amount of time in your life, it is highly recommended to treat each other with respect and fairness at the time of the end of a relationship. Accordingly, the end of a relationship should be viewed as an end point and not misused to take revenge and, for example, do dirty laundry one last time.

Allegations against the partner, even if they were perhaps the reason for the separation, should no longer be discussed at the end of the breakup, even if there was no opportunity to clarify these differences within the context of the relationship. Of course, a certain degree of honesty is essential and the reason for the separation is inevitable, but in any case care should be taken to ensure that the supposedly last conversation is not misused to the (former) partner again with all his mistakes confront or even settle with him.

How to draw the line?

The form in which a line is drawn under the time spent together also plays a very important role in making it. So impersonal ways like SMS, emails or maybe just a voice message on the mailbox are absolutely taboo! If you want to end a relationship, you should also have the courage to tell your partner about it face-to-face and give them a chance to respond to the breakup. With a large spatial distance that cannot be overcome, using the phone is an option, but as a rule, the final discussion of a relationship should always take place personally. This is evidence of good style, which plays an important role both during and after the partnership!

Take your time to clarify things and allow your partner to let your feelings run free, such as tears of anger or sadness about the end of the relationship. With these hints, making the ending is not easy, of course, but it may help make the separation more bearable.