We certainly don’t have to explain to you that bullying is something really bad, right? Let’s just hope you’re not in the ranking of the most bullying zodiac signs of all!

Talking about bullying is generally very difficult.
This is not an easy subject and it is often the cause of great suffering for many people: in short, it is certainly not something you can joke about!
What we have decided to do today, therefore, is to ask the horoscope to draw up the ranking of the zodiac signs that can become real bullies.

There are different ways to behave like bullies: while at school the matter should be regulated by adults and responsible, in real life there is no possibility of telling someone that a person is behaving like a bully. Isn’t it better, then, to know first who we are talking about?

The most bullying zodiac signs of the horoscope: are you in the ranking today?

Maybe it has also happened to you that you did not have the right shoes on the first day of school or you have thick glasses or a few too many pimples on your forehead. If you’ve been teased for any of these reasons (and more), then you know to bully well.

It is certainly not a fun practice and, often, those who suffer it face really complicated and unpleasant situations. With the clearing of the attention on this issue, it was finally realized that even bullies are… victims of someone else ‘s bullying. In short: it is true that bullying is a vicious circle, very difficult to break.

If the school days have passed, however, it is true that the bullies have remained. Maybe they don’t pull the braids anymore or they don’t ruin your backpack but they hide behind nice clothes and a gentle tone of voice.
Certainly, it will not be the ranking of today’s horoscope that will be able to solve the problem of bullying.
Knowing which are the zodiac signs that, however, most of all could be considered bullies, isn’t a nice advantage? Let’s just hope you’re not in today’s top five!

Those born under the sign of Capricorn can be truly bullies when they get involved. Fortunately, Capricorns are people who take very little effort in being bullies or who understand very quickly that it is an ineffective road. (And, for Capricorns, productivity is everything. We know that!).

Capricorn is an extremely sarcastic sign, very pungent, and capable of always saying the right thing to ” weaken “ the opponents.
Although they often choose to play it on an equal footing, they risk becoming decidedly bullies when they want to excel over someone or something or when they want to get noticed!

Cancer also seems out of place in our ranking of the most bullying zodiac signs, doesn’t it?
Generally seen as loving and likable, motherly and kind, Cancer can easily become a bully especially if the situation calls for it.
First of all, you must never go against someone that Cancer loves: he can fight the battles of others much more than his own and will end up bullying you even if you, the Cancer, have not done anything!

Secondly, Cancer is a sign that is truly capable of “attacking” others from an emotional and sentimental point of view.
Cancer does not hesitate to look for your weak point which, thanks to an often highly developed emotional intelligence, it identifies almost immediately.
Using it against you, then, is a simple walk: so, yes, Cancer is a bully. Pay attention to how you behave around him!

How? Don’t you think Virgo is one of the most bullying signs in the whole zodiac? Well, it means you don’t know them well!
Those born under the sign of Virgo, in fact, are people who can create problems for others!

Perfect and precise as they are, always ready to judge others and put them in difficulty, those born under the sign of Virgo certainly do not spare on bullying.
For them, life is a climb and any means by which they manage to earn a step above the others is legitimate.
This is why those born under the sign of Virgo do not have problems and are not afraid to make fun of, embarrass or ridicule others!

If you are looking for a bully, then look for a Leo. We’re sorry to have to tell you, but that’s it: those born under this sign can be bullies! Leo, in fact, is a sign that does not care at all about the feelings of others and that, moreover, is looking forward to imposing itself on everyone.

Since the best defense is offense, and Leo knows this well, it often happens that this sign can become extreme bullying.
Of course, almost always and only in words, showing off an unparalleled arrogance, those born under the sign of Leo can truly bully everyone else without merc!

Leo is one of those signs that judges your musical and culinary taste, your taste in clothes and shoes, in terms of boyfriends or political choices.
He certainly does not do it in silence but by exposing you in front of all the others and trying to reduce you to silence. Often the technique of his work: when, however, the Lion meets someone who gives him tit for tat the situation gets complicated. Generally,y no one dares to respond badly to Leo: when it happens it’s trouble!

Libra: first place in the ranking of the most bullying zodiac signs of the horoscope

No, don’t make that surprised face dear friends of the sign of Libra!
(And most importantly, don’t come looking for us at home to bully us: we’ve had enough of you!).
Those born under the sign of Libra are real bullies who, at any age, resort to any means to impose themselves on others.

Bullying people they don’t like is their favorite way of trying to assert their reasons.
Libr does nothing but is subtly (at least in its intentions) rude to people they don’t like. If you ask her what she thinks, though, she’ll lie and tell you it’s all in your head. In short: Libra puts in place a complicated plan to play the bull.

Too bad, however, that their way of doing things often backfires: after having been bullied by hiding behind a fence, those born under the sign of Libra are often unable to go back. A pity, don’t you think? 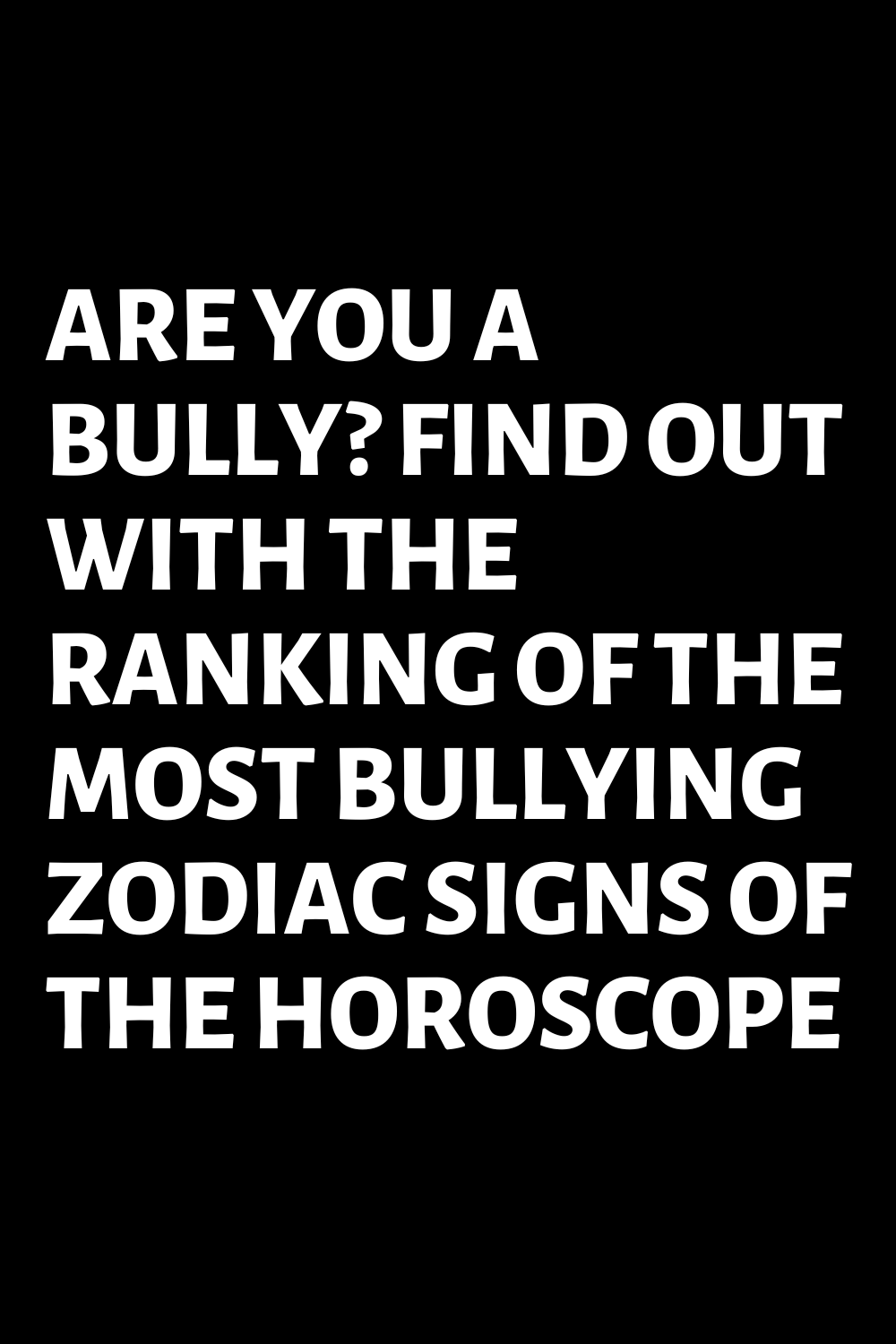 5 Zodiac Signs That Forgive But Do Not Forget

WHICH DISNEY PRINCE IS OUR SOULMATE, BASED ON YOUR ZODIAC SIGN 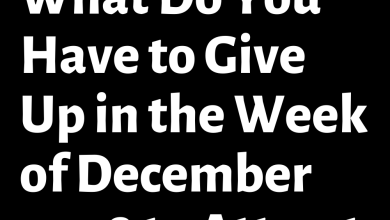