According to some British researchers, among all the signs of the Zodiac, one stands out for being the most intelligent of all.

According to astrologers, each zodiac sign has unique distinguishing characteristics. Obviously, other factors in addition to one’s zodiac sign influence the behavior and personality of individuals, such as the ascendant, the element to which this sign belongs, and the planet of influence. The astral picture thus defined together with personal life experiences are the elements that characterize our uniqueness.

Taking into consideration the astral framework, astrologers are able to determine the prevailing character traits of each sign and therefore also their behavior in given situations and this is how they have compiled the ranking of the three signs with the least sense of all. However, this time British researchers awarded the most intelligent zodiac sign medal to a zodiac sign, that examined anything other than the astral picture to reach their conclusion.

This air sign is the smartest of them all

If there is something that is particularly difficult to quantify, it is intelligence because there are various forms of intelligence and it is not logical-analytical abilities that determine whether an individual is smarter than another. Some British researchers have conducted a study to define the most intelligent zodiac sign of all and to do so they have taken into consideration only one thing: the Nobel prizes received. It was enough to count how many Nobel prizes each zodiac sign received to define the most intelligent sign.

Do you already have an idea of ​​who is the smartest zodiac sign of all?

According to this study published on the website Go compare, the smartest sign of the zodiac is Gemini. This air sign has collected the most Nobel prizes of all, and the list is very vast: among the natives of Gemini who have received these Nobel prizes, Betty Williams stands out for the Nobel Peace Prize, and Bob Dylan with a Nobel Prize for literature.

But what makes Gemini so smart? Definitely his irrepressible curiosity. This air sign is determined and hungry for knowledge. He knows pretty much everything about everything because he cares about everything.

Gemini is also a sign often detested by others because they have a multifaceted personalities and it is very difficult to fully understand them. If you want to know why almost everyone hates Gemini here is the answer.

The Nobel Prize is an honor that has worldwide value and is given to people who benefit humanity because they have been able to make revolutionary discoveries and inventions. So all the other signs shouldn’t worry too much about this response because if your zodiac sign is among those who have brought the least benefits to humanity it doesn’t mean they are less intelligent.

In this regard, we recall that intelligence is a concept that has been described in many ways by referring to logical, understanding, and learning abilities but also by addressing the emotions and creativity of individuals.

In fact, according to the opinion of astrologers,  the most intelligent zodiac sign of all would be another, not Gemini.

Astrologers assign Aquarius to have superior intelligence. Aquarius is a whimsical, independent, determined and brilliant sign who often takes the initiative. It is also a sign governed by great creativity. These features make it unique in focusing on solutions rather than problems of any order. His intelligence is so unrivaled that Aquarius natives often feel they have misunderstood geniuses. 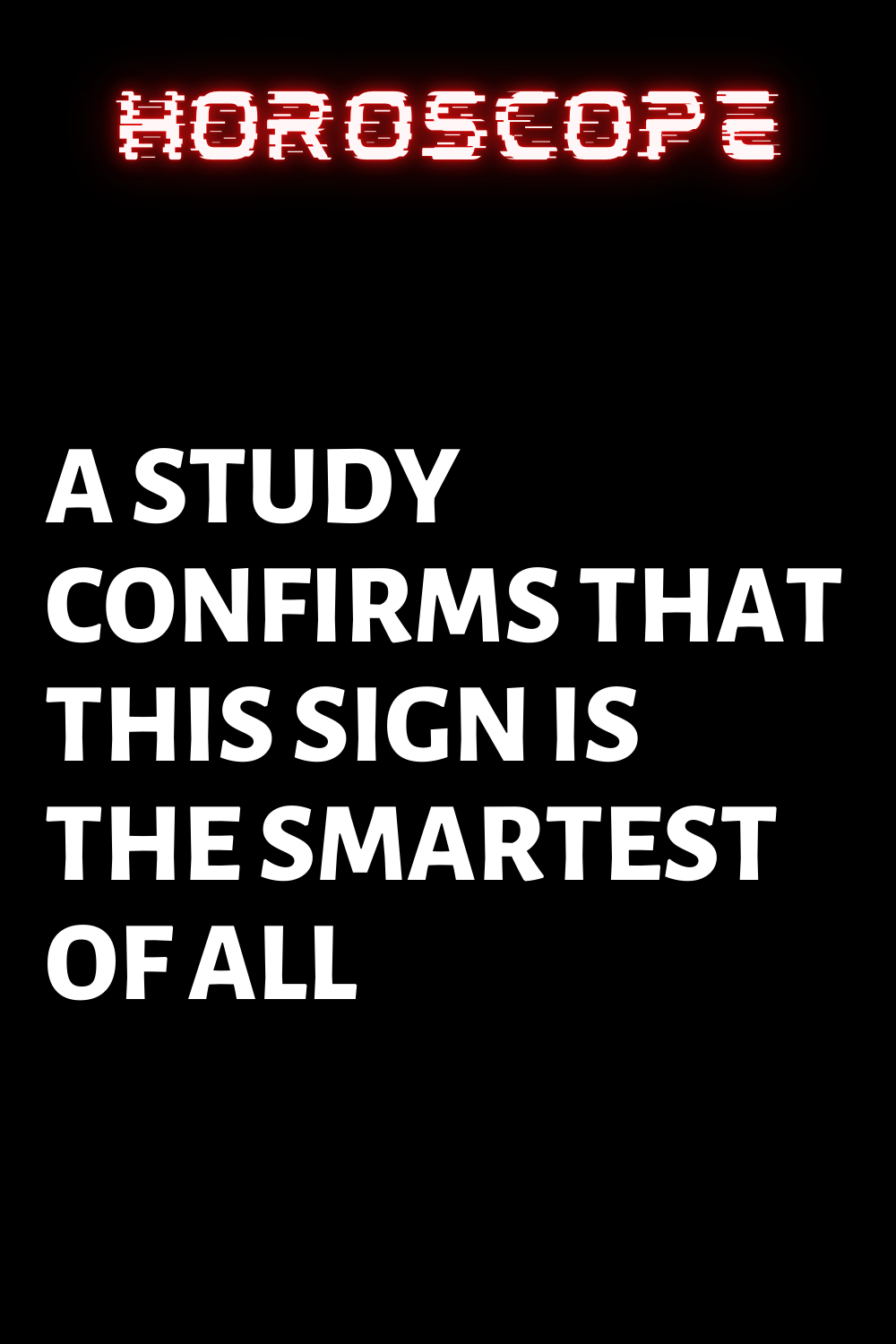 THE ZODIAC SIGNS THAT GET DEPRESSED EASILY

THE ZODIAC SIGNS THAT ALWAYS PLAY THE DOUBLE GAME: DON’T TRUST THEM

HOW ROMANTIC YOU ARE BASED ON YOUR ZODIAC SIGN