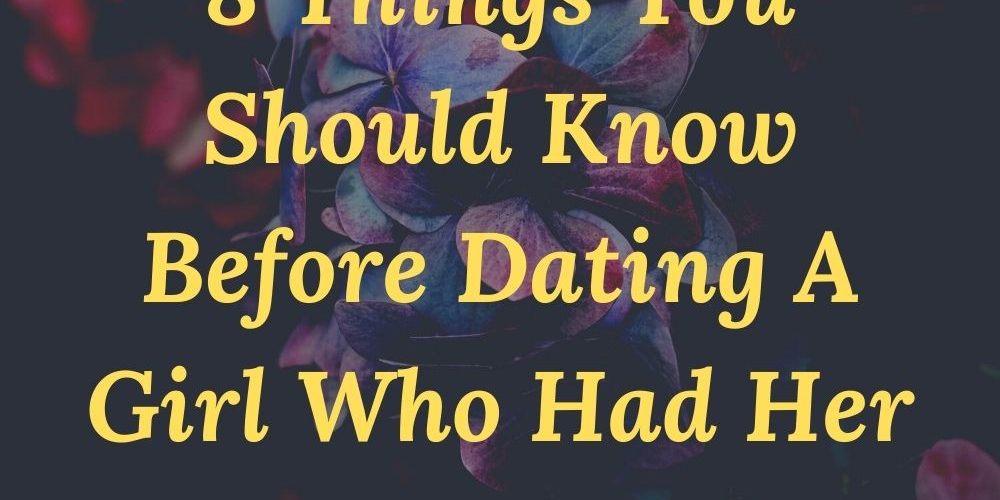 I never realized how hard this hit me. When it was happening, I guess I was too stressed to think about myself and where I would go from there. I just wanted to escape him so badly, at any cost.

I didn’t realize how guarded I was and how I had built this bulletproof wall around me to make sure to not get hurt ever again. I was so traumatized by dating him and I was stuck in the past.

I didn’t want to move on because the pain took control of me. I felt sorry for myself and I spent so many nights crying over my past actions and him.

I blamed God, I blamed everyone but most of all, I blamed myself.

I didn’t want to forgive myself and I didn’t want to leave the past where it belonged. I was stuck in it and I couldn’t find a way out. It was a never-ending enchanted circle.

Every now and then, I felt like I had grown stronger and that I could leave all of that behind me, but then my past would suck me back in.

I lost my self-worth and I hated myself. Now when I look back, mostly what I feel is anger. Not anger toward him, but myself.

I’m furious because I let him make me think of myself as less worthy and of guilty of everything that happened to us.

I thought I didn’t deserve to be happy, I thought I was a screw-up until I finally stopped feeling sorry for myself and woke up.

He didn’t have the power to rule over me. Too bad it took me that long to realize that. Too bad I put myself through hell and back because I was too blind to see how much I really deserved.

I’m ready now. He left a huge mark on my life. He changed me. I’m not saying that I’m a different person, it’s just that I don’t see the world like I used to see it.

But that’s okay because I’m not afraid anymore. I’ve felt things and I’m ready for whatever life throws at me because what doesn’t kill me, makes me stronger.

I found that piece of me that was missing. I found that trigger I needed to pull to snap back into life.

It took me so long to get to where I am today. If you ever meet a girl who was broken like I was, promise me that you will try and understand her.

Promise me that you will be there for her because….

She won’t trust you right away

She will be suspicious of your actions and your feelings. She won’t believe the words you say to her because she has heard them a thousand times before.

She was promised the world, she was given false hope, but nothing ever happened. She saw none of it.

She won’t show affection so easily

The first time she was in love, she shouted it to the world and it backfired on her. She had her heart stomped on and broken.

You have to understand that she can’t just open up that easily and show how she feels about you, but never doubt her.

She might not say it and she might hide it, but be patient because once she opens up, you are going to feel a love you never knew existed.

She will be extremely judgmental

She will think that it’s her fault for everything that has happened to her. He robbed her of her self-respect and self-love. She was left with nothing but the feeling of guilt.

Don’t let her treat herself poorly. Don’t let her abandon herself. Show her that there is hope and prove to her that you are not like everybody else.

Prove that you really care and be there for her when she needs you the most.

You have to take it slowly, otherwise you’ll scare her off. She has just had a huge trauma and it took her awhile to heal and to bounce back from it.

She won’t be making the same mistake again and if you pressure her into doing something she isn’t yet comfortable doing, she will run away.

She probably has a plan B

No matter how much she loves you, she has a plan in case that the two of you don’t work out. She’s been to hell and back and she won’t risk going there again.

You don’t have to be angry about it; it’s just a consequence of her heartbreak and pain that she felt and will never forget.

She will overanalyze everything

She will second-guess your every decision like she second-guesses hers, too. It’s nothing personal, it’s a defense mechanism she uses not to get hurt ever again.

Even when you treat her the way she deserves, she will be suspicious because she isn’t used to being treated that way. It will take her a while to realize that she was supposed to be treated like that from the beginning.

The one before you made her that way. He gaslighted her and he turned her into an obedient puppet. She didn’t have a mind of her own and her voice was completely silent.

She always apologized to avoid fights he initiated. She apologized for things she did and didn’t do.

She is terrified of commitment

It reminds her of when she was trapped in a relationship that was killing her bit by bit. She is terrified that you are going to do the same to her.

So, bear with her because she is worth all the waiting in the world.

Be patient with her. She is a girl who had her heart broken. Don’t you break it too…