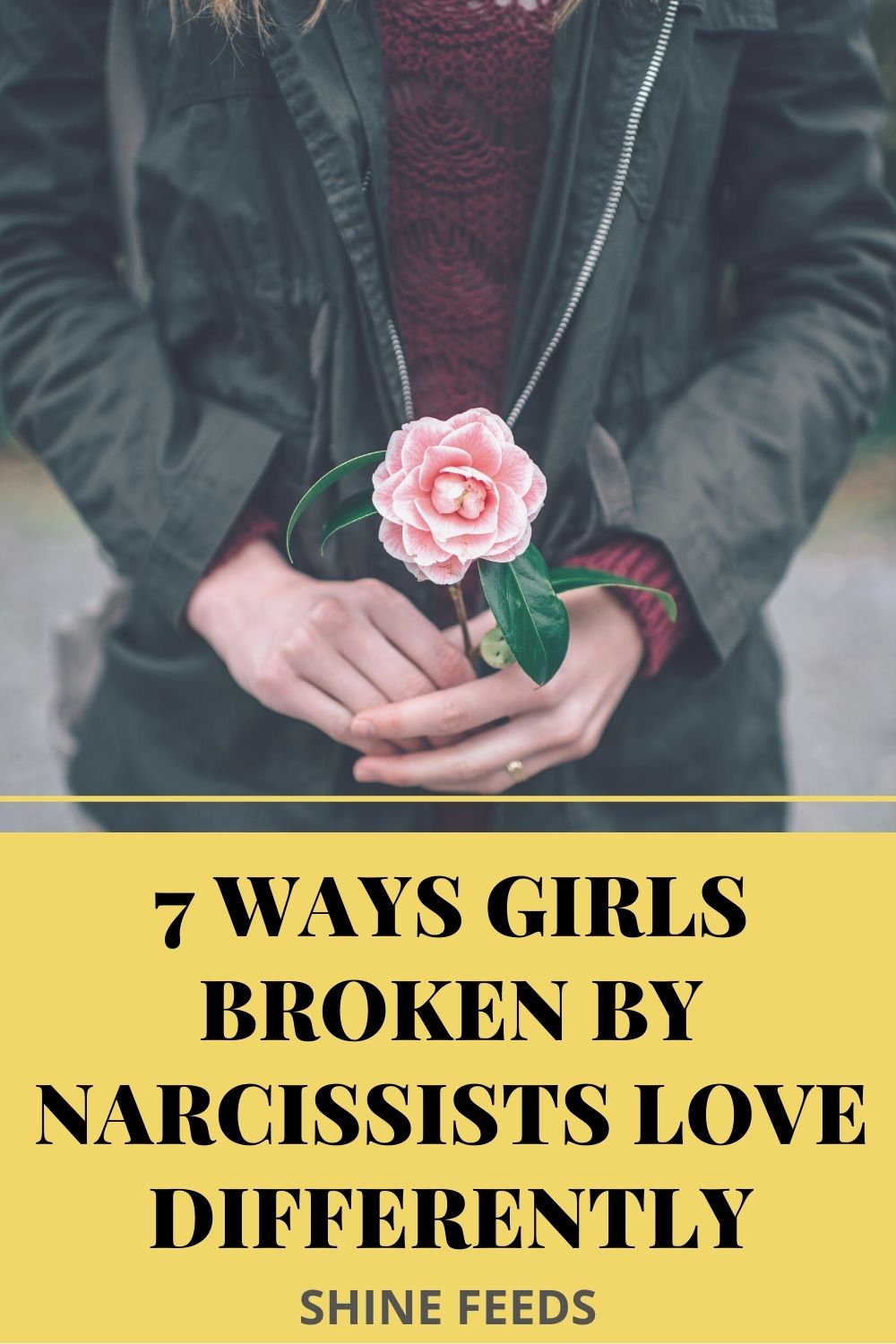 I bet you thought you were in the most romantic love story of your life when you first met him.

He brushed up against you and you clicked or he kissed you and your world turned upside down in a heartbeat.

You fell under his control. You were his.

But that love story didn’t last for long and it most certainly didn’t have a happy ending.

It took him a long time to lose the mask he put on for his one-man show to impress you, or maybe it’s better to say for his hunt where he captured you in his cruel trap.

He was so addictive. You even knew he wasn’t good for you, but you couldn’t stop. You needed a fix of him and you kept coming back.

He was so consuming and convincing. His lies were so good that they bordered on fantasy.

His story of his ‘crazy’ ex-girlfriend was so real that you believed every part of it until you later found out that she was only a victim the same as you were.

He slowly consumed you. He slowly set the scene the way it suited him. He needed things to be his way before he attacked.

He faked interest in you and despite his own self-centeredness, he pretended that he had made you the center of his world.

He wanted you to feel like you meant the world to him, so you started trusting him.

Once you trusted him, the rest was an easy game. He had you in his grip. You were powerless.

He isolated you from your friends and family because he convinced you that he was the only thing you needed and wanted in your life.

When he finally succeeded in making you feel all alone in this world, he attacked.

The mask was off and suddenly this nightmare of yours became real. A little part of your hell became your reality and you couldn’t escape it.

You couldn’t just wake up. It was real – it was happening.

These things became your everyday life. You couldn’t escape it. He assured you that you were the crazy one.

He twisted your memory, your identity and he erased your self-esteem. You were an empty girl who he had fed with his twisted version of what was right. And you believed him.

But everything has an expiration date, and so does this nightmare. So many lies got to you in one place in a short period of time and they left a huge impact – they made a huge BOOM!

You were left broken and alone, but finally free. You are now the girl who still knows how to love but you love differently…

You have no idea what real love is

Maybe you got a glimpse of what it should have been like at the beginning. He did the right thing in the beginning but it was all a lie.

It wasn’t because he loved you, it was because he wanted to lure you, to imprison you and destroy you. You never felt real love with him.

Now that you have met the right man, you don’t know how to act around him. You doubt him and this unknown love you’re receiving.

You think everything is a big charade, a lie that will cost you later. His love confuses you and it takes time for you to relax and open up to accept something you deserved from the start.

You have trust issues

You didn’t have a voice of your own in your previous relationship. You were just an outline and he held the brush to fill you in with the colors he chose.

You kept fearing you were going to be forced to relive the whole thing from the start.

There was no trust. Your last relationship was built on lies.

It will take time for you to trust someone again, but your new man knows that. That’s why he gives you all the space you need.

That’s why he doesn’t want to be hurt by the things you do out of fear. He knows you need time to heal and he will be there for you. He will wait for you because he loves you.

You want to destroy everything that’s good

You subconsciously destroy your chance of happiness. You try to sabotage the only real relationship you’ve ever had.

You try to chase away the only man who has ever truly loved you.

The fact he seems perfect scares you because the narcissistic bastard was also perfect, even too perfect, and you ended up in the lowest pit of your life’s journey.

You try to ruin your relationship now because you can’t accept the fact that something good is happening to you.

You were poisoned for too long and you are unable to accept that there’s a clean and healthy life waiting for you.

You apologize for everything

You actually thought everything was your fault. You were in dead-end situations, where you didn’t know how to react properly, so you reached for an apology every time.

The man who truly loves you doesn’t let you apologize all the time. The man who’s trying to show you real love is ready to confess when he is wrong. He is ready to say, “I’m sorry.”

It will take time for you to let go and trust anyone. You will keep your distance because you are still hurting and you are not sure if this guy is the right one.

You’ve been beaten and you still ache. You don’t want to ache any more.

Your heart is telling you it’s okay and that you should allow him to get near you, but your mind keeps running away.

He will fight with everything he’s got to prove himself and to gain your trust. He will tie you gently with his love and you won’t be able to escape. He won’t let you.

You are waiting for a ‘boom’

There won’t be any. You are insecure because things are running smoothly.

He is the most wonderful man you’ve ever met and he keeps showering you with all the love and attention you deserve.

It never stops. You are just waiting for lies to bounce back to you. You are waiting for a tsunami of evil and manipulative lies, but there is no tsunami in front of you.

All you see is a clear sky and calm sea.

You keep your guard up because you are careful and scared. You’ve built a wall around you, which he will tear down with his love to find you to cherish and nourish back to health.

You need to feel safe

You need a promise that everything is going to be fine.

You need him to make you believe that and it’s hard because you have difficulties believing and you know it’s not easy for him either.

You need a safe place where you are loved and where you can finally love back.

You need him because you have all this love to give. You need him to scare away the fear and, with your help, open a new chapter of your life and your lives together.

He knows you love differently, that’s why he loves you even more. You might have been broken when he met you, but you won’t be for much longer.