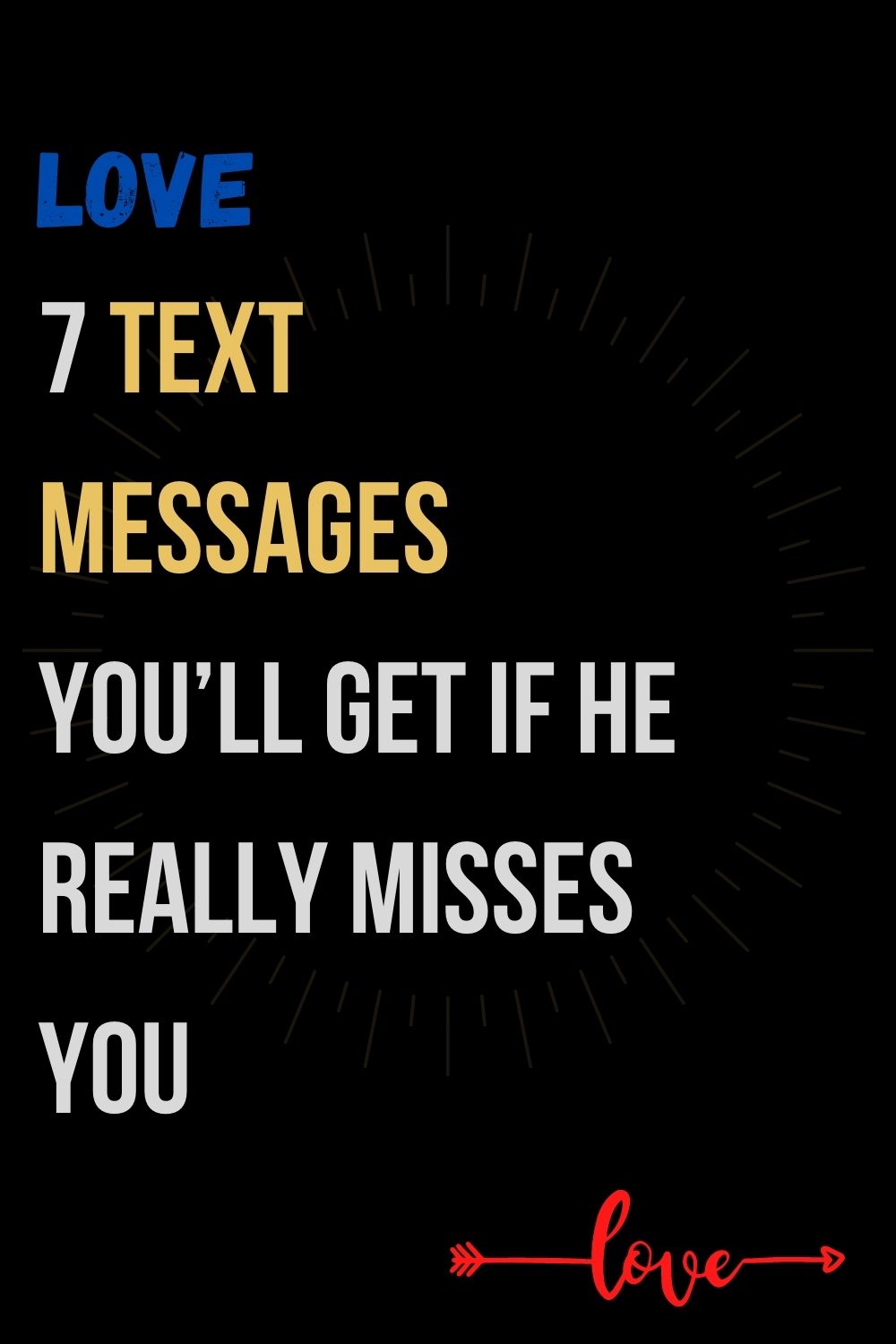 First things first – texting is not a good way of communication.

You can’t express your tone or the emotion you feel through a text, nor can you read accurately what the other person is trying to say.

You can’t see the body language of the person talking to you, and body language signs can usually tell you even more than the text itself.

You can’t see if they are giggling, laughing or if they are making any kind of facial expressions.

So, it’s not a wonder you are left confused when you get a text from someone you like because you don’t know what it means.

Is he joking? Is he saying he loves you or he wants some space?

When you talk to them in person, you can figure out just from the expression on their face what they really mean by the thing they’ve said.

The bottom line is, it takes a lot of reading between the lines to catch the real drift of the text you get.

You have to get used to the person’s style of texting, how they use punctuation, why they use certain words and so on.

If you’re having a hard time interpreting the text you get, you’re not alone. It’s extremely difficult to read the emotions when you are not in a face-to-face conversation.

Sometimes, when your phone rings and it’s a text from the man you have a history with or you’re in the middle of a thing, you don’t know what he wants and why he’s sending you a text.

To find out for sure whether he texts you because he misses you or it’s something completely different, read the following texts to remove the doubt:

Do you really think he is only texting you to catch up with your life without any hidden agenda?

Well, I’ll have to stop you right there and say he has something different in his mind.

He misses your presence and the sound of your voice. He wants to have you by his side. He wants a friend to talk to and a lover to love.

He has sent this text only to tell you something, anything, just to get things going.

This text is a huge disappointment to every girl that gets it. What can you really get from those two little words—if you can call a “U” a word in the first place?

Anyhow, no matter the quality of the text, it’s definitely a sign that you’ve been missed.

Sure, he could think of something more exciting and more whimsical, but you’ve got a ‘hey U’ guy.

Take it because what hides behind those two words is far more important than what the text actually says.

“I was just at your favorite restaurant.”

He’s just using it as an excuse to text you . He wants to get the conversation going because after this text will come another one and another one…and you see where this is going.

He’s only trying to find a reason to text you because he misses you.

He’s jealous of the other guy. He obviously has a problem with the fact that you’ve moved on, and he is now just an ex-boyfriend.

That’s why he wants to know the details about your life to find out whether you still have feelings for him or not.

His jealousy will probably make him trash your new boyfriend.

It could be only that or he really misses you and wants you back. Otherwise, why would he express any feelings upon finding out you’re dating again?

“Are my things still at your place?”

After you broke up, he wants to reclaim some of his things. Usually, those are nothing important—things he can replace or live without.

That’s why it’s important for you to know that he is only making excuses to see you again.

He hopes, deep down, that you may change your mind about the breakup, and he wants to do something about it.

You’ll trash your place trying to find anything that connects him with you because if you broke up, you want to move on as soon as possible.

If he contacts you again asking for something else of his, then you’ll definitely know that he is only making excuses to contact you once again. He misses you , and he wants you back.

“I was looking through my phone, and I found a photo of us together. This one makes me smile.”

This can only mean two things.

Either your boyfriend was scrolling on his phone because he was bored (come on, who doesn’t do this) and wants to send it to you to make you smile or he misses you and wants to know if you feel the same.

If you have feelings for him, this will be adorably cute, but if you don’t, then it’s borderline creepy.

An old boyfriend scrolling down his phone looking at your photos? Okay…creepy.

“We should hang out. You know, as friends.”

Yes, exes can be friends, but if you ended things on bad terms, then it’s not a good idea.

And if he still wants you to be friends, look at it as a cunning plan to get you back.

It’s normal to miss things about each other after a breakup. You’ve been with each other some time, and you’ve gotten used to each other.

Now that the relationship is over, the both of you need some time to get used to the new situation.

Him asking to hang out with you means he wants you back in his life under all circumstances.

Now, is it because he wants you back or because he doesn’t know how to cope with separation? That is up to you to decide.

The bottom line is he misses you.