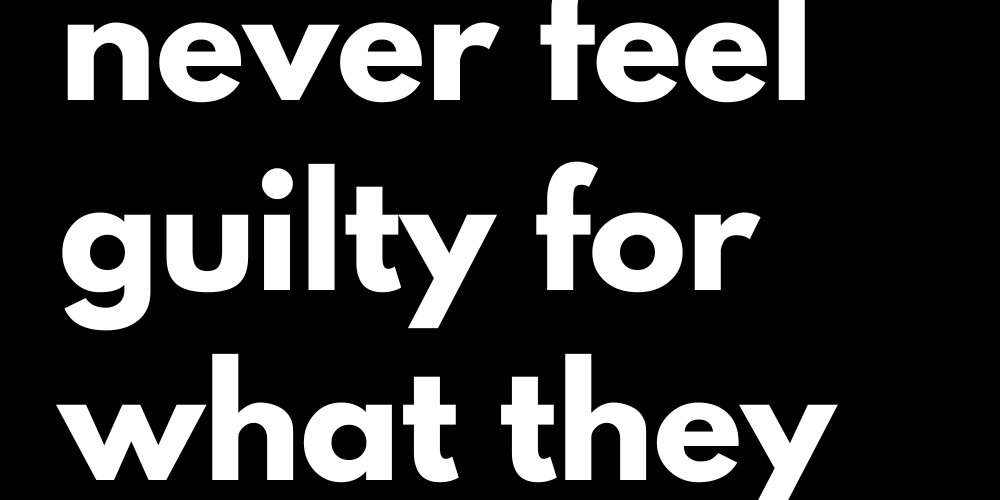 5 signs that never feel guilty for what they do

504 views
Add comment
Facebook Twitter Reddit LinkedIN Pinterest
What are the reasons why someone never takes the blame when he makes a mistake? Lack of a solid moral code or his ability to keep his head up when he does terrible things? Life traumas or innate pride? Astrology can give us the answer, depending on the features of each sign!

Anyone can be insensitive, immoral, indifferent, and maybe proud from time to time, but some people have it in their blood and can hardly change.

The kind of person we can become has many influences

If you grew up around people who were treated with contempt and cruelty, you might become one like them or you might make an effort to be completely different.

If you have never had kindness or compassion in your life, they may not exist in your life.

If you think that it is normal to be bad with someone, why would it be necessary to change your behavior into an altruistic, empathetic, and loving one?

5 signs that never feel guilty for what they do

There are two sides to a person born in the sign of Pisces: one is sensitive, kind, and compassionate, the other is made of stone. Pisces have a dangerous temper, which when they get out of control, you can’t tell what kind of terrible things they could end up doing.

Pisces are super creative, which means they can do scary things you can’t even imagine. Pisces never recognize when they are wrong and are capable of many bad things, especially if they work as a team with someone else.

We all know how scary a Scorpio can be when he decides to take revenge on someone. He concentrates a lot to carry out his terrible plans and, if something or someone gets in his way, he will make sure that it is no longer a problem.

This zodiac sign is known for its sadistic side and for never showing any remorse or guilt.

When some people are overwhelmed by feelings, they shout or release in front of someone and then they are fine. This is not the case with Cancer.

His feelings can push him into thoughtless gestures.

He can be so agitated and emotionally unstable that he is not even aware of what he is doing. This can sometimes lead to disastrous results.

Cancer does not admit its guilt and behaves as if it did nothing wrong. He is insecure, so he needs to know that people are with him in the most difficult times and that he is loved.

Aries is impulsive. He usually strikes with his words, but other times, Aries can react without thinking and end up doing ugly things for which he has no remorse.

When you have no fear, as in his case, you become very dangerous. Clashes with him can escalate and then things can get scary.

Aries does not react well when it feels dominated or controlled and will retaliate with deadly force.

The virgin often acts in cold blood and with great self-control. It’s the kind of thing that will take your money out of your hand, ruin your reputation, and cause you unbearable emotional damage.

Virgo puts a lot of pathos into her revenge. It’s colder and nothing predicts what will happen next. He may destroy you, but he won’t feel guilty about it. Never underestimate her! 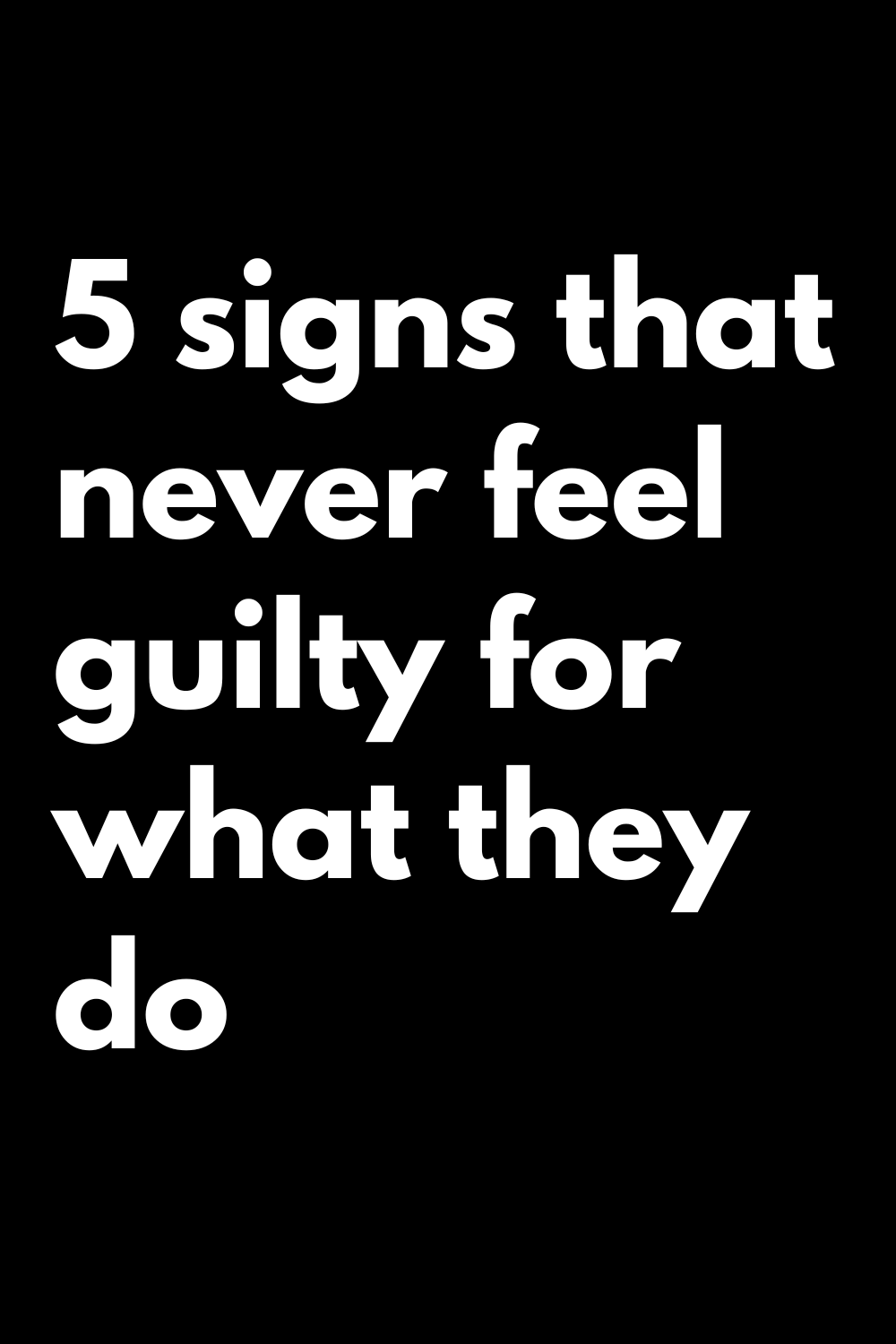