Whether it’s built into their personalities to get over breakups quickly or they’re just good at taking care of themselves, these zodiac signs are masters at heartbreak. While some signs dwell on bad endings (we’re looking at you, Cancer), others can be counted on not to endlessly complain about their exes for months or years at a time. Are you one of the zodiac signs that handle breakups the best? Read on to find out.

While the first day or two might be fraught with high emotion and fiery anger, an Aries quickly burns out after heartbreak. They get over the bad things super quickly and start focusing on new people and adventures without even really trying. For an outsider, it can seem like an Aries doesn’t actually have much of a heart to break if they can move on so quickly. It’s less that they lack the heart and more that they have the hope that their situation will turn better soon–and the drive to make that happen. Even so, the more emotional signs can find the switch abrasive.

While they don’t have the natural drive to get over breakups quickly like an Aries, Taurus babes are great at treating themselves with grace and self-care during heartbreak. They’re the ones setting limits, vegging out when they need a break, and talking it out only until it stops being helpful. They launch into self-help mode as soon as the bad times start, which means that a Taurus will heal from the heartbreak a lot faster than signs who go on a rampage.

To say that Libras move on from heartbreak quickly is a bit of an understatement. They’re not the type to sit around pining their loss or waiting months to get back out there after a breakup. Instead, as soon as their mood is even a little stable, they’re back on dating apps or hitting on the friends they’ve always had a crush on. Some might think that Libra’s ultra short single periods aren’t enough to truly get over an ex, but what do they know? Libras have plenty of great relationships that have begun directly after a breakup.

No silently stalking the social media of their exes for Scorpios. They aren’t showing up at the door of the one who broke their heart. Instead, Scorpios go for the clean break, blocking their ex on absolutely everything. This clean break might seem harsh to others, but it’s their way of getting distance so they can heal. Sometimes the best thing you can do is separate yourself from the thing that’s making you feel bad. While Scorpios won’t be the ones who stay friends with their exes, they at least know that they aren’t constantly dwelling on the past. 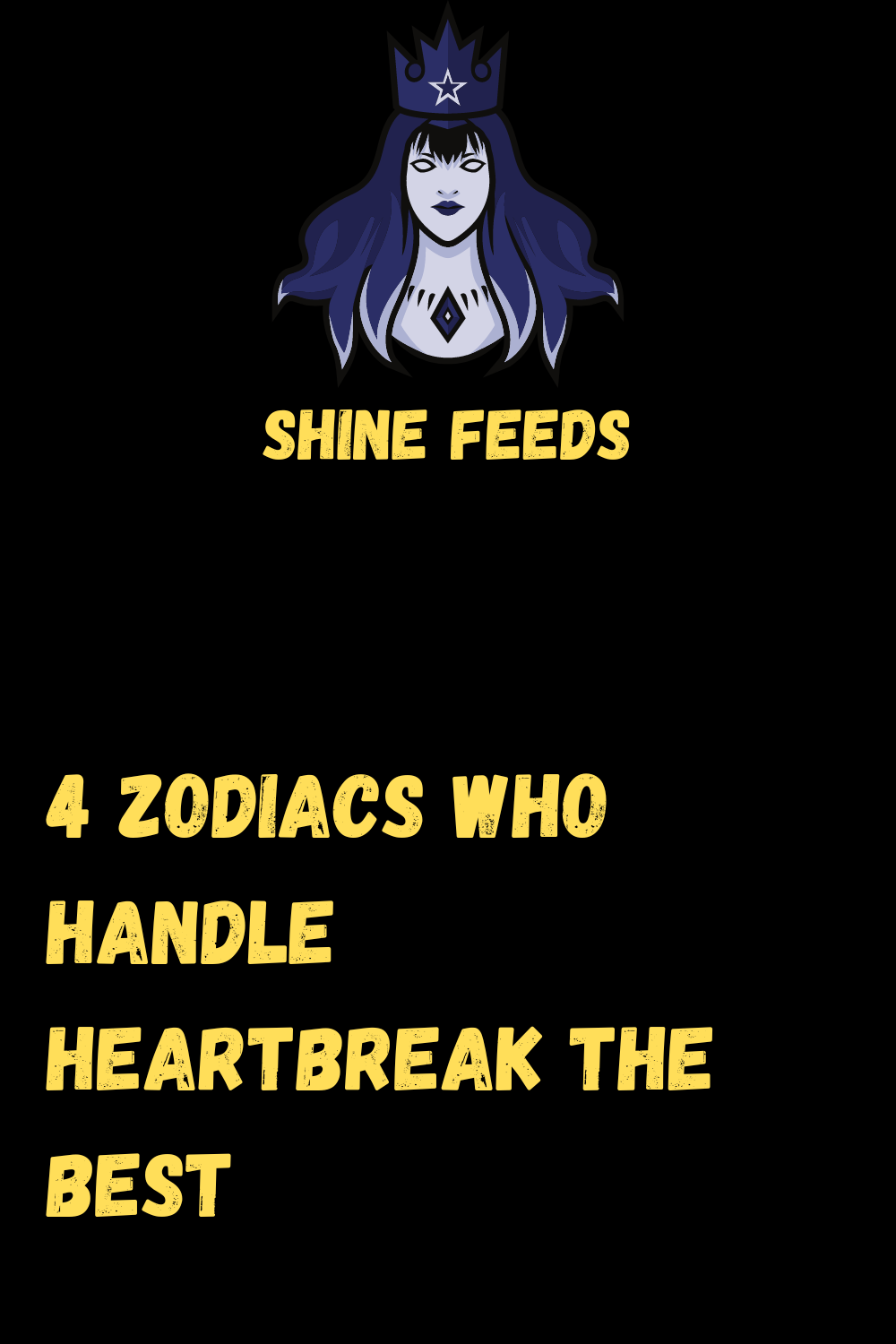 5 Zodiac Pairings That Will Make The Best Couples in 2022

ARE YOU ONE OF THE MOST SPOILED SIGNS OF THE ZODIAC? LET’S FIND OUT RIGHT AWAY

The One Thing You Need To Know About Each Zodiac Sign