Unless you’re a glutton for punishment yourself, you’re going to be breaking at least a few hearts in your lifetime. While some zodiac signs are masters at letting people down the easy–or hard–way, others don’t even realize they’re doing it. Are you one of these four zodiac signs who break hearts without realizing?

You might realize you’re letting someone down, but you don’t notice how harsh you’re being while doing it. You figure the swift and easy “sorry, I’m not interested,” is the best way to reject someone, but not everyone loves the blunt delivery. Even worse, you’ll say your piece, then flit away as if the person doesn’t need any after-care. Some people could use some nice words after rejection to help soften the blow, Aries–something that hasn’t even crossed your mind. Add in the fact that people fall for you pretty hard and this is a recipe for some major broken hearts that are going to take longer than you realize to heal.

You’re an emotional person, Cancer, which means you’re sometimes more focused on your own feelings than on another’s. You’re the type of person to feel so terrible about having to reject someone that they feel pressured to console you, even though they’re the one being rejected. While looking inward and caring about your feelings are great, that can get in the way of allowing space for other people to feel things, too. Remember: Other people exist, and so does their heartache.

Honestly, you don’t even realize when you’re breaking someone’s heart. That’s because you have absolutely no idea when someone’s into you. You figure that everyone just wants to be your friend, and you reason away every touch and nervous laughter to support that idea. So you treat the person like a friend–because that’s what you think they are–and they interpret it as a rejection. This even happens when someone is basically throwing themselves at you. The next time a close friend insists that someone likes you, you might want to believe them. After all, your obliviousness could be making you miss out on a cool relationship.

Like Libra, you tend not to read the signals that someone likes you. But even when you do realize that you’ve got an admirer, you don’t treat the revelation with the gravity it deserves. You figure since you don’t care all that much, other people don’t either. Sorry, but that’s just not true. Being so casual when someone asks you out or professes their feelings for you is honestly hurting their feelings more than the rejection itself. Remember that it takes most people a lot of guts to ask someone out, so don’t treat it like they just asked what time it is. 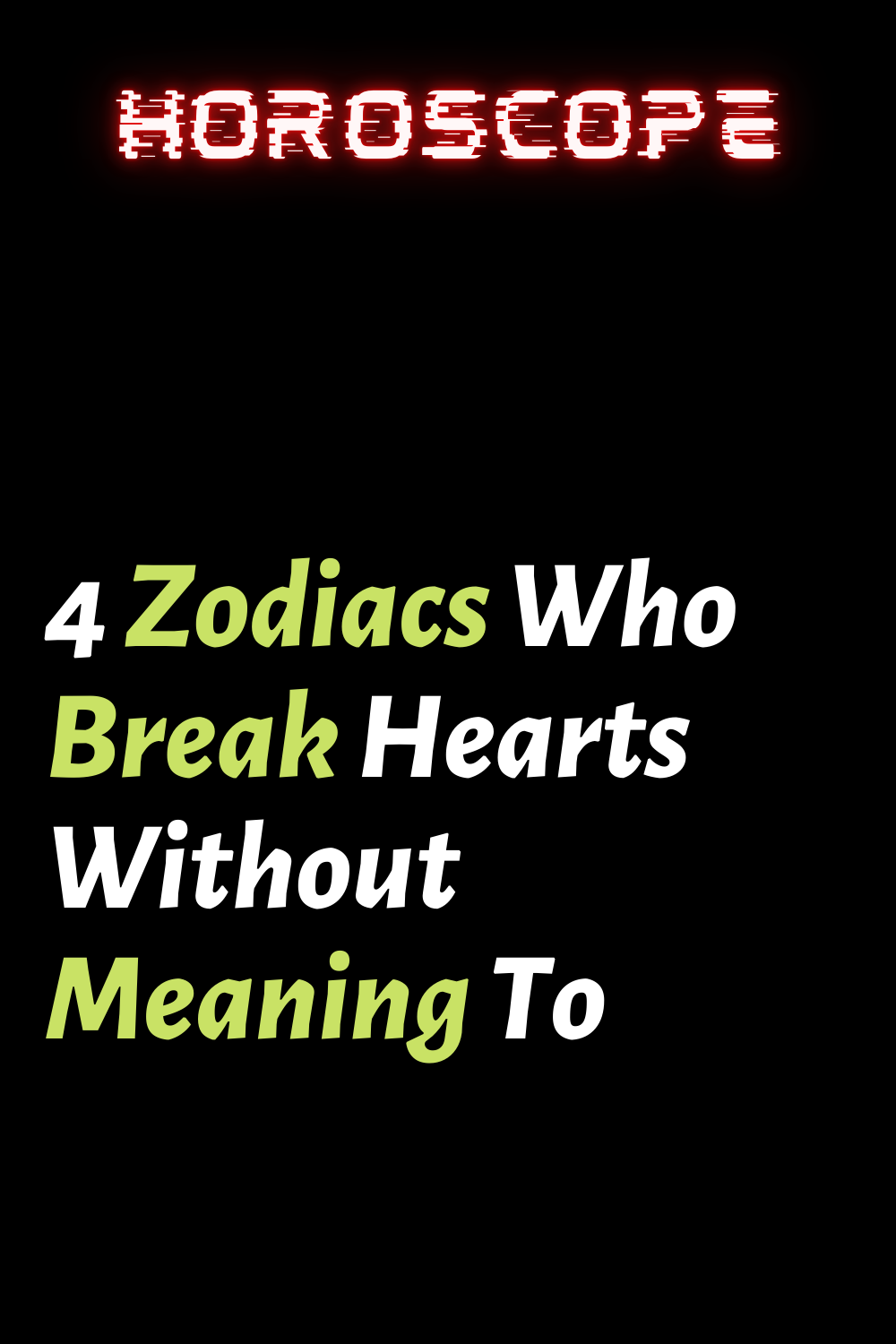 LET’S FIND OUT IF YOU ARE IN THE RANKING OF THE MOST “HUMAN” SIGNS OF THE ZODIAC!

THE STRENGTHS AND WEAKNESSES THAT EACH ZODIAC SIGN HAS AT WORK

DON’T LET YOUR GUARD DOWN UNTIL APRIL 12TH, THE WARNING GOES FOR 3 SIGNS