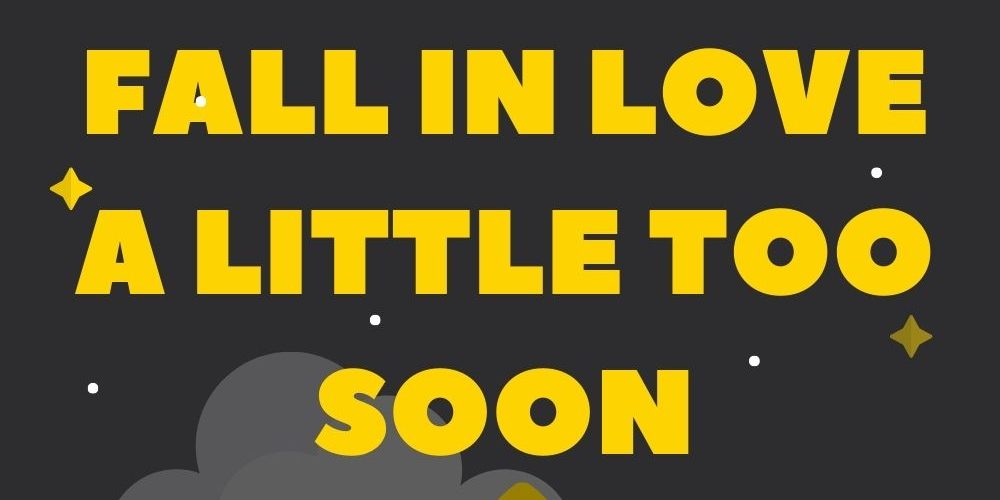 4 Zodiac Signs That Fall In Love A Little Too Soon

Geminis are extremely social, and they can talk to pretty much anyone. That’s why it’s not a big deal for them to get to know someone in just one night.

And not only just to get to know, but fall in love, too. If they find someone who is as witty as they are, they will immediately fall under their spell. In other words, they will fall hopelessly in love.

These people don’t like to be alone, so even if the person next to them is not the right one for them, they will stick to them until they find the right one. They just hate being alone because of their extreme socialness.

This isn’t such a great idea, but love works in mysterious way. It makes you do dumb stuff sometimes. We’ve all been there!

Virgos are very hard-working and in a way stubborn, especially when they are working on something they want to have. They are very altogether people who approach everything very seriously.

When they have a problem, they will do their best to solve it. Their whole time and energy will be invested in trying to get to the bottom of the problem at hand.

So, when they meet someone similar to them or someone who wants to commit, who wants to do something serious, they will hang on to them and immediately fall in love.

They live in their own emotionally-charged world. Their life is a fairy tale with them playing the main role.

So, as in a fairy tale, Cancers fall in love all of a sudden, as well. It’s not exactly the Prince Charming situation, but it’s not far from it either.

Cancers completely get taken over by their strong emotions, and they completely forget about the rational part of themselves. They just stop thinking clearly and fall under the strong spell of love.

Underneath it all, they are aware that the honeymoon phase doesn’t last for that long, and it will end some time in the future, but that doesn’t stop them from enjoying it as much as they can.

Generally, they are very kind and warm-hearted people who get attached way to easily. They just love to be surrounded by friendship and love. Sometimes this can be an advantage, but sometimes it can be a complete downfall.

They are the real lovers of the Zodiac. But, the thing with Pisces is that they are not a one-night-stand type of person. They actually want the real deal. They are searching for the right person to be by their side until the end.

They fall in love way too easily and quickly, but usually, they know how to take a step back and reevaluate the situation which is unlikely for dreamers like them but still possible.

They know that attaching themselves to others without getting to know them first brings risk, but they are willing to fully take it, and accept the consequences it may bring.