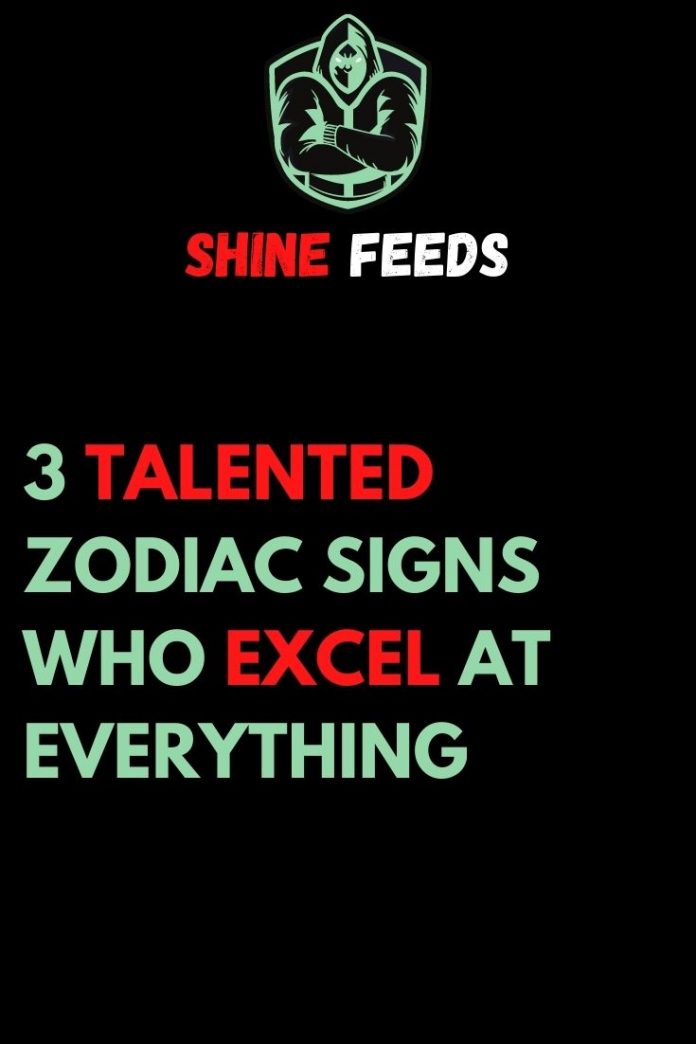 You know them: those people who are good at anything they try. You hate and admire them in equal parts while wondering if there’s anything they can’t do. What’s the secret to their success? It may have to do with astrology.

And as much as we’d like to believe that some people are amazing at every single thing they do, in reality, there are most likely a ton of things they really suck at. They just don’t share them.

Capricorns are known for working their butts off, so if they want to excel at 10 things all at once, they’re going to train, practice, take a class, and keep working until it comes naturally to them. Capricorns are determined, and when they set their sights on achieving something there’s nothing that can stop them.

Their trick though is to not share the process, only the results. No one needs to know how hard they worked.

Everyone knows that Virgos are great at many things, as well as the things they’re not good at. But they’ll do what they have to do to master it.

Geminis have many talents and are good at so many things that we tend to forget there are some they can’t do. When Gemini fails or makes a mistake, they’re able to get people to focus on the things they do well and forget about the other things.

It’s almost like a magic trick — Geminis allows us to see only the things they want us to.