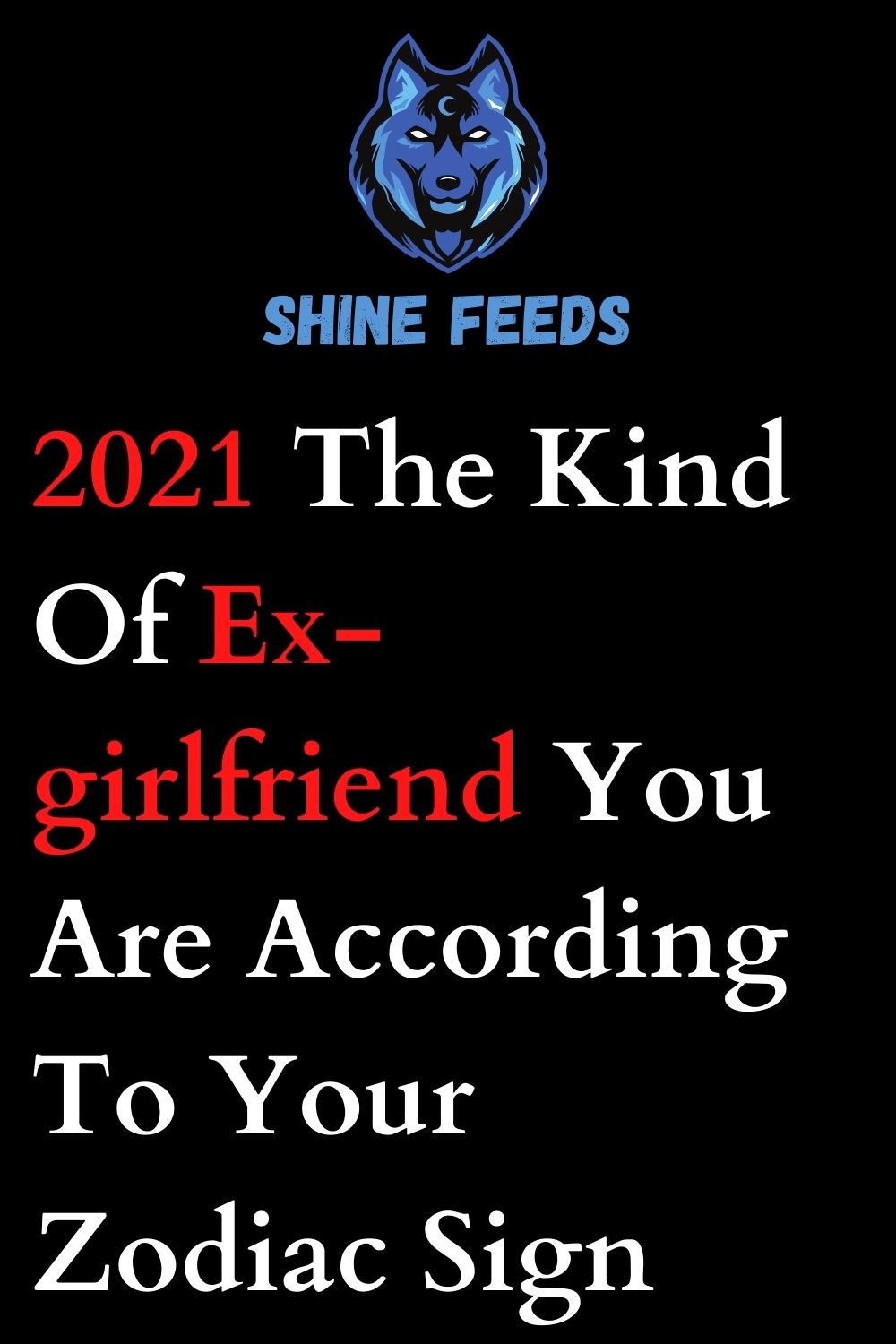 As an Aries girl, you really aren’t someone who is known to think about your actions much before you do them. That is why it’s really likely that once your relationship comes to an end, you are prone to getting into some new drama right away. You are the reckless kind of ex who would be so quick to just do something drastic without really thinking about it beforehand.

You’re the kind of ex who really doesn’t want to have to put up with any additional drama once a relationship is done and over with. Once things are over between the two of you, they are really over. As a Taurus, you don’t like to deal with change so much. But you see breakups as a betrayal of loyalty. And that’s something that you would never want to deal with.

The Gemini woman is the kind of ex who is so fickle-minded. You can be the type of ex who just shows up all of the time but then you can also disappear all of a sudden. It’s all very dependent on what kind of mood that you’re in. You can swing either way. There is just no way for anyone to predict what kind of ex you’re going to turn out to be.

As an ex, you would be a real drama queen. Being the Cancer that you are, you always have a tendency to let your emotions get the best of you. And it’s all because you are a very emotional human being. You get really hurt whenever you have to go through a breakup. And sometimes, that pain can lead you to engage in some very destructive tendencies.

You would really crave for attention once you go through a breakup. As a Leo, you would be one who would be obsessed with the idea of making it seem like you are “winning” the breakup. Once you part ways with someone you love, you immediately go on social media and make it seem like you’re living your best life. You go out to all the parties so that people still see that you’re having fun

As a Virgo, you would really get caught up on trying to figure out all of the things that went wrong in the relationship. With the way that your personality is structured, you always try to obsess over the littlest details of your experiences. And you always want to be trying to figure out where things went wrong in your relationship. You always want to be able to rationalize the breakup.

You would act really act as if the breakup didn’t affect you in a negative manner, Libra. You can be really fake because the real truth is that breakups really eat you up inside. You get really hurt whenever you find that you are unable to make a love last. However, you always try to make it seem as if you’re virtually unaffected and that you’re doing just fine.

Everyone knows that you have a reputation for being quite vengeful and spiteful as a human being. And whenever you go through a breakup, it’s really hard for you to just let it go. You always feel like you have been wronged and you want to be able to get back at them for whatever sins they may have raged against you. Forgiveness doesn’t come too easily to you.

You would just run away from your problems and woes surrounding the breakup. It’s likely you would immediately go on a trip or vacation. As a Sagittarius, you are someone who really enjoys wandering the world. And it’s no wonder that you would want to go on a trip as a kind of coping mechanism.

You would be the kind of ex who would just automatically find a rebound. You don’t really know how to deal with your emotions as an Aquarius. And that’s why it’s likely for you to find someone to fill the void that you’re feeling regardless of how you might feel about that person in particular.

You can get really creative after you go through a breakup. As a Pisces, you are a very emotional creature. You are someone who really allows your emotions to fuel your creative artistry. You let the creative energy within you manifest itself in various outlets and platforms so that you don’t get consumed by it all.